Porsche 911 facelift filmed up close and personal in Germany 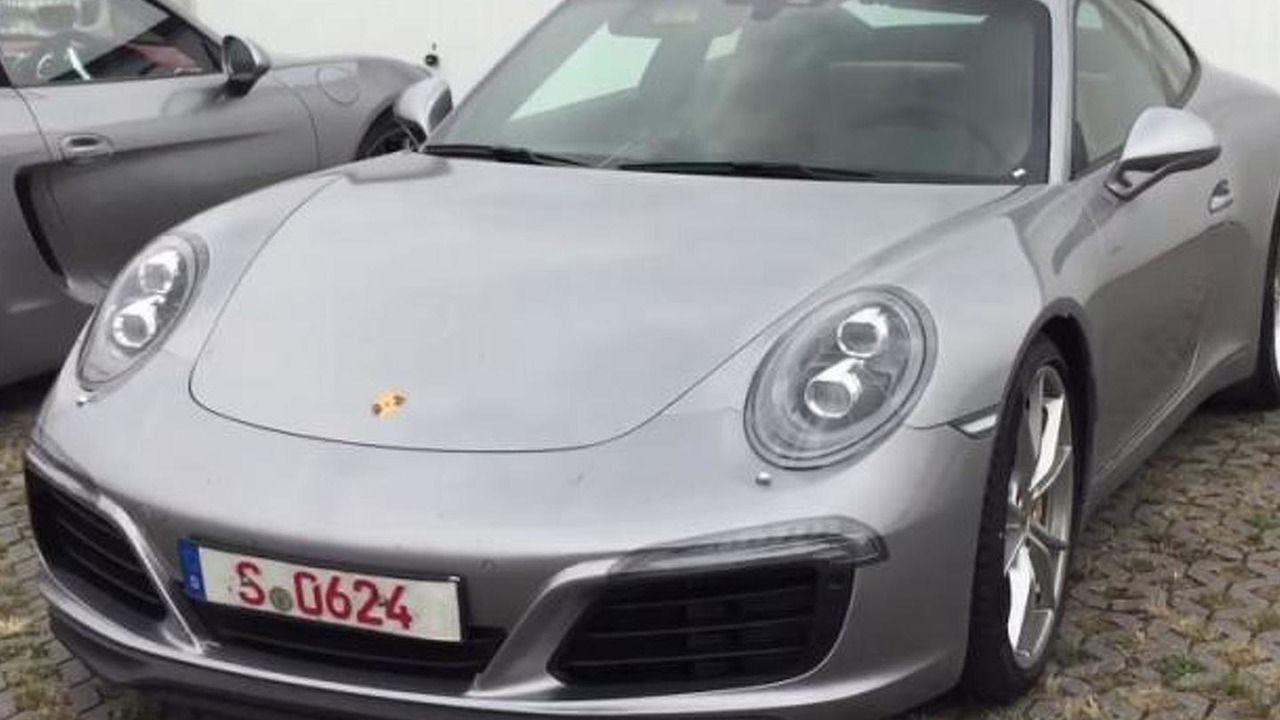 The refreshed Porsche 911 has returned in a detailed video, recorded at the Hockenheimring in Germany

The refreshed Porsche 911 has returned in a detailed video, recorded at the Hockenheimring in Germany.

We’ve already seen the sports vehicle testing in Prague and at the Nurburgring, but this is the closest view so far. We can now reconfirm the 911 (991.2) will feature a slightly reshaped bumpers and revised headlights and taillights. There are also new DRL units, as well as what appears to be new diffusers for both bumpers.

Seen in the video is the Carrera S version that is rumored to come with 3.4-liter flat-six turbo engine with yet undisclosed output. The entry-level Carrera will reportedly be powered by a 2.7-liter motor with 407 PS (300 kW).

The official premiere of the facelifted 911 is expected to take place during the Frankfurt Motor Show in September this year.