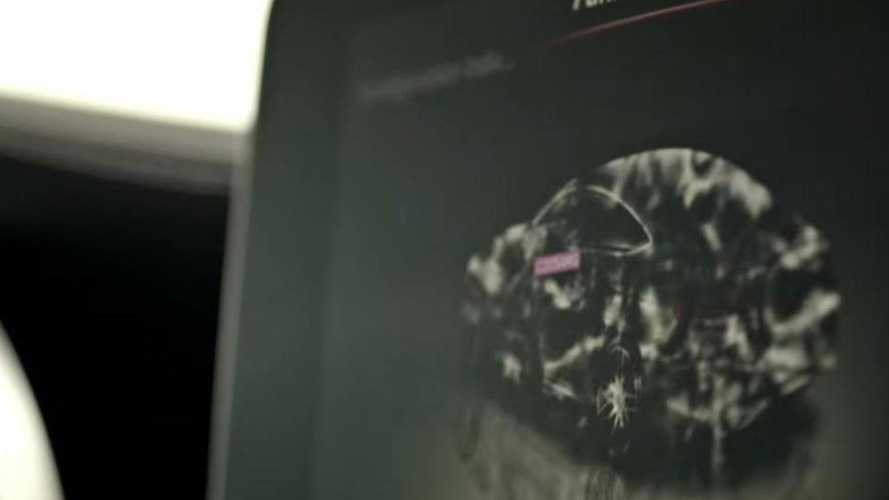 Mercedes-Benz designer Gorden Wagener says he had to fight hard to get what he wanted: a sportier and lower C-Class Coupe.

Mercedes-Benz designer Gorden Wagener says he had to fight hard to get what he wanted: a sportier and lower C-Class Coupe.

A while back, we heard Wagener saying the C-Class Coupe is going to be the “coolest version” of the W205 generation and that it will be even more beautiful than the S-Class Coupe. Now, the man in charge of design at Mercedes-Benz mentions he insisted to make the coupe version sportier by implementing a sleeker roofline which is 1.6 inches (4 cm) lower than on the old C-Class Coupe.

By adopting this different shape, the new C-Class Coupe will be less practical as the rear seats had to be move forward which has reduced the amount of leg and knee room available in the back while the trunk will also be smaller, according to vehicle line chief Christian Frueh. In return, passengers will sit almost 1 inch lower (2.5 cm) while the center of gravity has been lowered as well. Corroborated with a specially tuned suspension and steering, the C-Class Coupe will be quicker around the track than the latest C-Class Sedan.

The Euro-spec C-Class Coupe (including C63 & C63 S) range will debut in September at the Frankfurt Motor Show, but an online reveal is expected in the weeks to come.