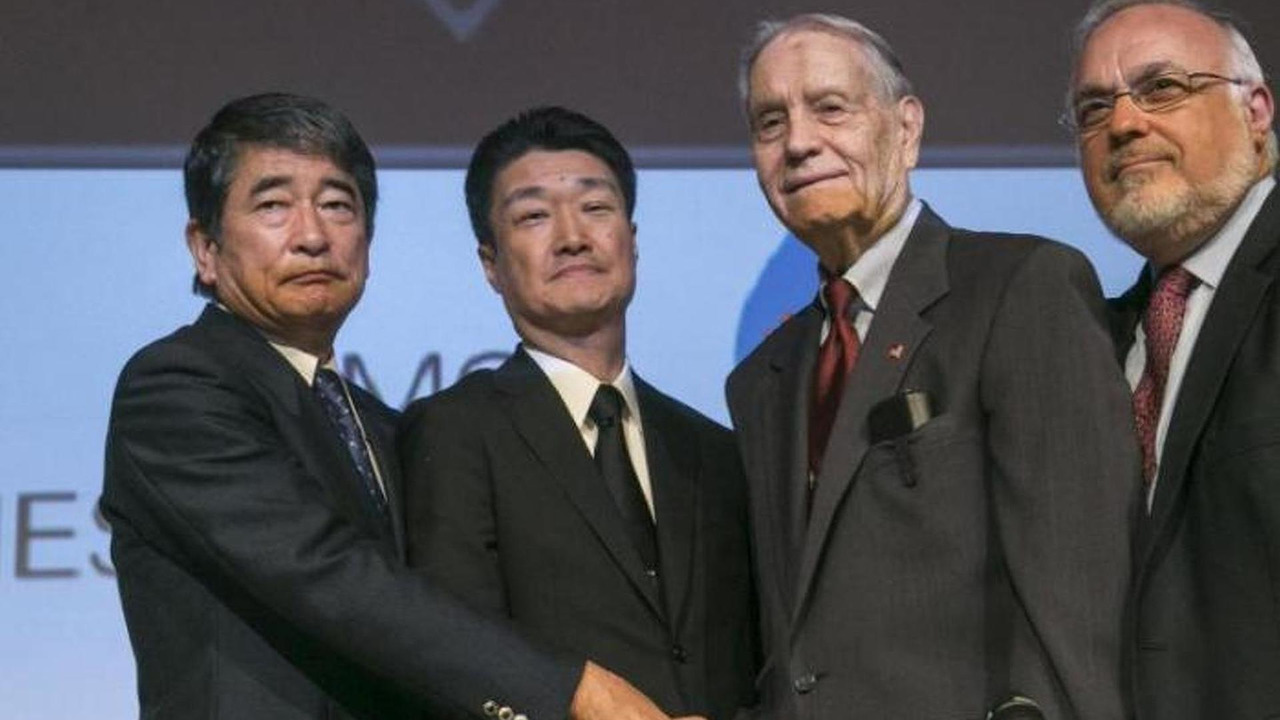 During a special event at the Museum of Tolerance in Los Angeles, Mitsubishi Materials senior executive officer Hikaru Kimura apologized for the “tragic events in our past”. Feeling a “deep sense of ethical responsibility for a past tragedy”, executives from the company personally apologized to James Murphy, a 94-year-old U.S. prisoner of war who worked in Mitsubishi copper mines.

During the war, around 12,000 POWs were forced to work in more than 50 sites in Japan and about 10 percent of them died. Since now, the Japanese government has twice apologized to U.S. POWs used as slaves during WW2.