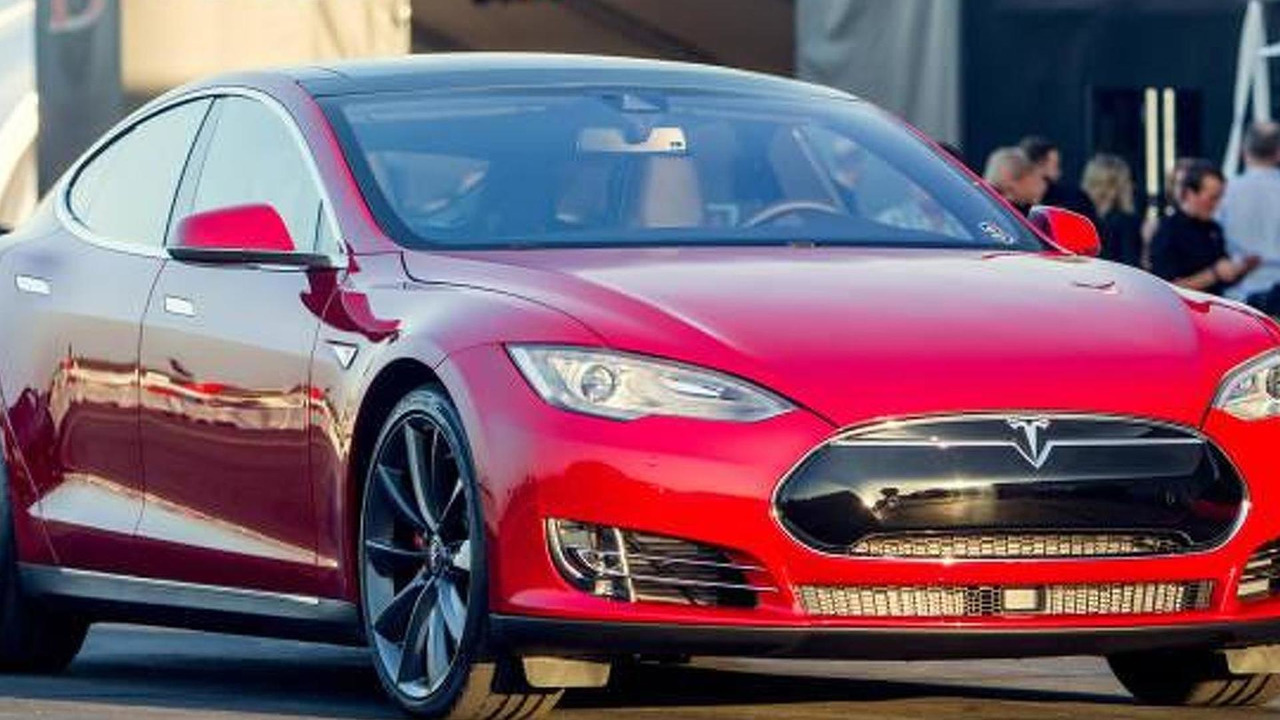 Tesla has announced a series of upgrades to the Model S.

Tesla has announced a series of upgrades to the Model S.

First and foremost, the Model S 85D can be equipped with an upgraded 90 kWh battery pack which provides up to 15 miles (24.1 km) of additional range.  Existing customers can also purchase the battery upgrade but Tesla recommends against it because the benefits are marginal at this point in time.

More importantly, the car can be equipped with a new "Luuudicrous Mode" which enables it to accelerate from 0-60 mph in 2.8 seconds and run the quarter mile in 10.9 seconds.  Unfortunately, Luuudicrous Mode comes with a ludicrous $10,000 price tag for new buyers.  Existing owners can get the upgrade for $5,000 excluding labor costs.

Moving on, Tesla announced the Model S with the 70 kWh battery pack and a single electric motor will be getting a $5,000 price cut.  Tesla says, with incentives, this effectively lowers the base price to around $60,000.

In related news, Elon Musk confirmed the first Model X deliveries are slated for September and the Model 3 should arrive in "just over two years."  He also said the next-generation Tesla Roadster is set to be unveiled in four years.