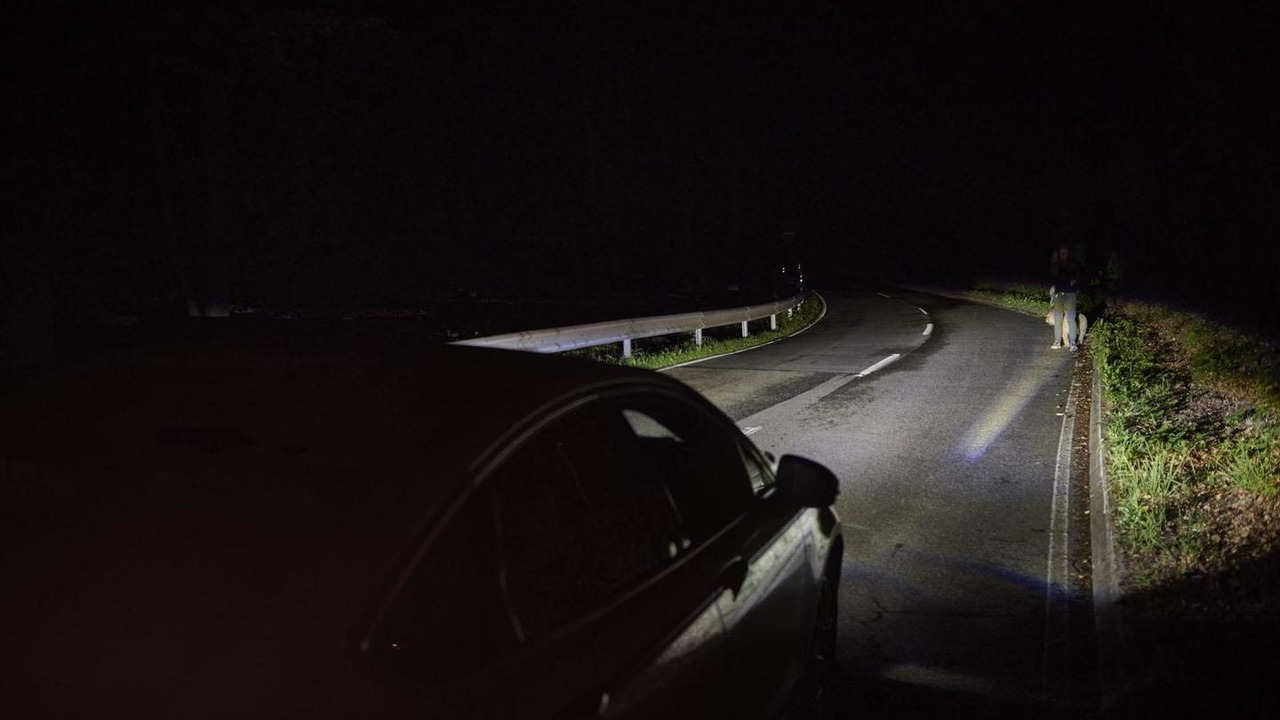 Ford has announced they are developing an advanced camera-based Front Lighting System.

Ford has announced they are developing an advanced camera-based Front Lighting System.

Designed to increase safety, the system uses GPS data and a forward-facing video camera to detect lane markings and predict the road’s curvature so the headlights can be aimed where they can provide the best illumination.  Ford also says the system can "widen the beam at junctions and roundabouts to better illuminate hazards that are not in the direction of travel."

Ford is also working on a Spot Lighting system that will detect pedestrians, cyclists and large animals.  The system uses an infra-red camera and can simultaneously locate and track up to eight different objects up to 120 meters (393 feet) away.

Ford says the system can "spotlight two hazards for the driver with a spot and a stripe on the road surface, illuminated by two special LED lamps next to the fog lights. The highlighted objects are displayed on the screen inside the car, marked in a red or yellow frame, according to the proximity of the object and the level of danger presented."

According to Ford's Vice President of Research and Advanced Engineering, Ken Washington, “Many people who drive at night have had to quickly react to someone or something suddenly appearing in the road – as if from nowhere. Ford’s Camera-Based Advanced Front Lighting System and Spot Lighting help ensure the driver is quickly alerted to people or animals that could present a danger."