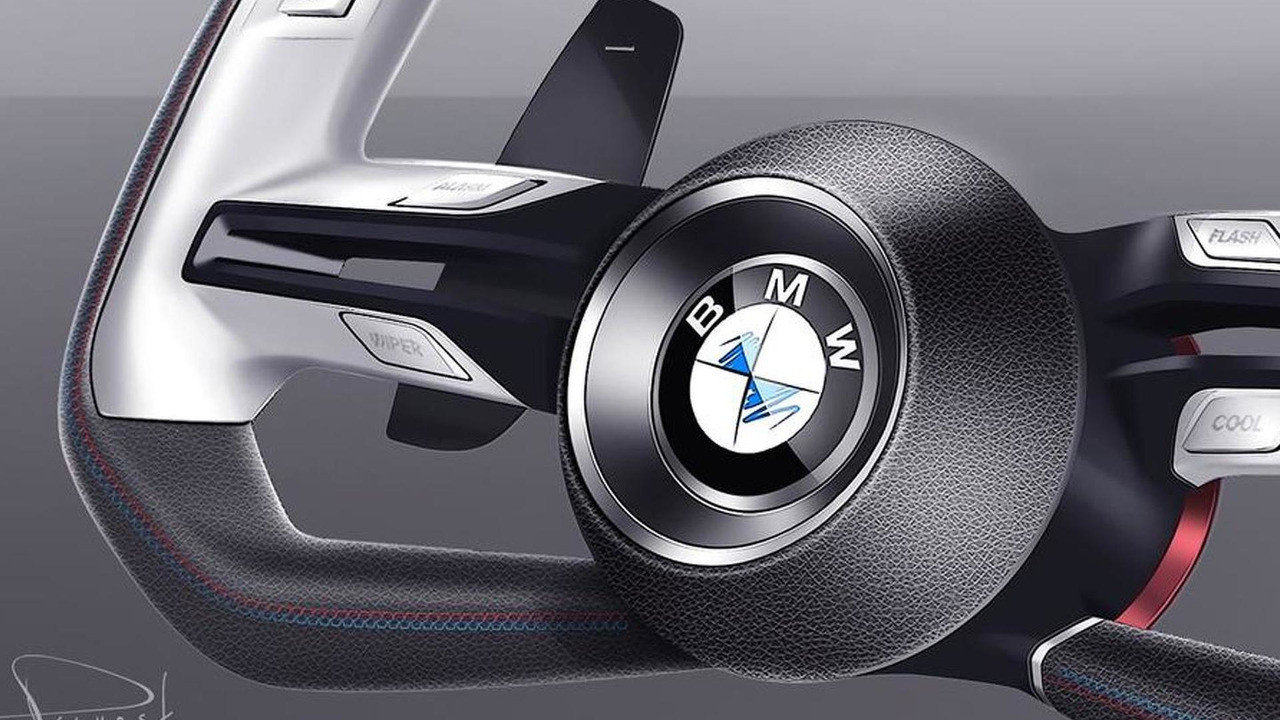 BMW has announced plans to stage the world premiere of two concepts at this year's edition of Pebble Beach.

BMW has announced plans to stage the world premiere of two concepts at this year's edition of Pebble Beach.

The two concepts will serve as a celebration for BMW North America's 40th anniversary and based on this teaser image, certainly one of the cars will be a performance model. We assume these two concepts will provide a first glimpse at the M2 and the M4 GTS which are both expected to show up in production form before the end of the year.

As for the M4 GTS, this will allegedly lose 100 kg (220 lbs) compared to the regular M4 and will come without a rear bench while a roll cage will be optionally available. It's bound to receive the water injection system sourced from the M4 MotoGP Safety Car which should boost output of the 6-cylinder TwinPower Turbo 3.0-liter engine to as much as 500 PS (368 kW). It could turn out to be a limited-run model and is expected to be offered in only three exterior colors.

BMW will reveal the concepts on August 13 during a preview press conference at BMW Villa in Pebble Beach.