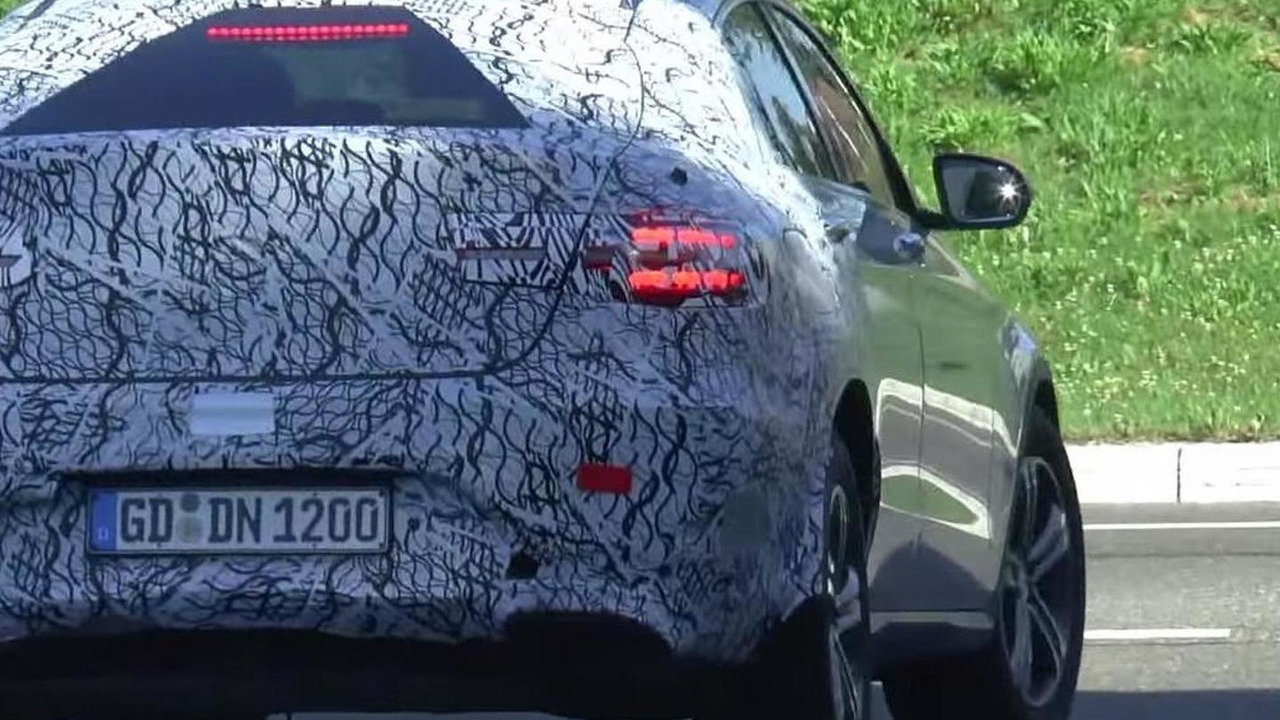 Mercedes-Benz estimates the crossover craze won't ever come to an end, so they are already thinking of new extra models.

Mercedes-Benz estimates the crossover craze won't ever come to an end, so they are already thinking of new extra models.

The Daimler-owned marque currently has the GLA, GLC, GLE, GLE Coupe, GL (to be renamed GLS) and the old-school G-Class proper off-roader and will be expanding this lineup next year by the addition of a GLC Coupe. It won't stop there as Board of Management of Daimler AG Thomas Weber told Australian media gathered at the local GLC launch there is room for even more high-riding models as the company believes the popularity of crossovers and SUVs won't decline, ever.

He based his assumption on the fact that people will keep buying these models thanks to their high-riding position and also will appreciate the ability to go off road, even though he admits very few cars actually leave the tarmac. He said the same thing about performance cars as those who buy them don't really go beyond 155 mph (250 km/h) but they are pleased to know it's possible.

Getting back to crossovers, Weber hinted an expanded portfolio will likely include products based on the next generation of the MFA platform. In other words, prepare for an extended next-gen A-Class family with the GLA being joined by other models featuring a jacked up suspension. Moreover, Mercedes-Benz is also thinking about adding a GLS Coupe, but probably in the next generation.