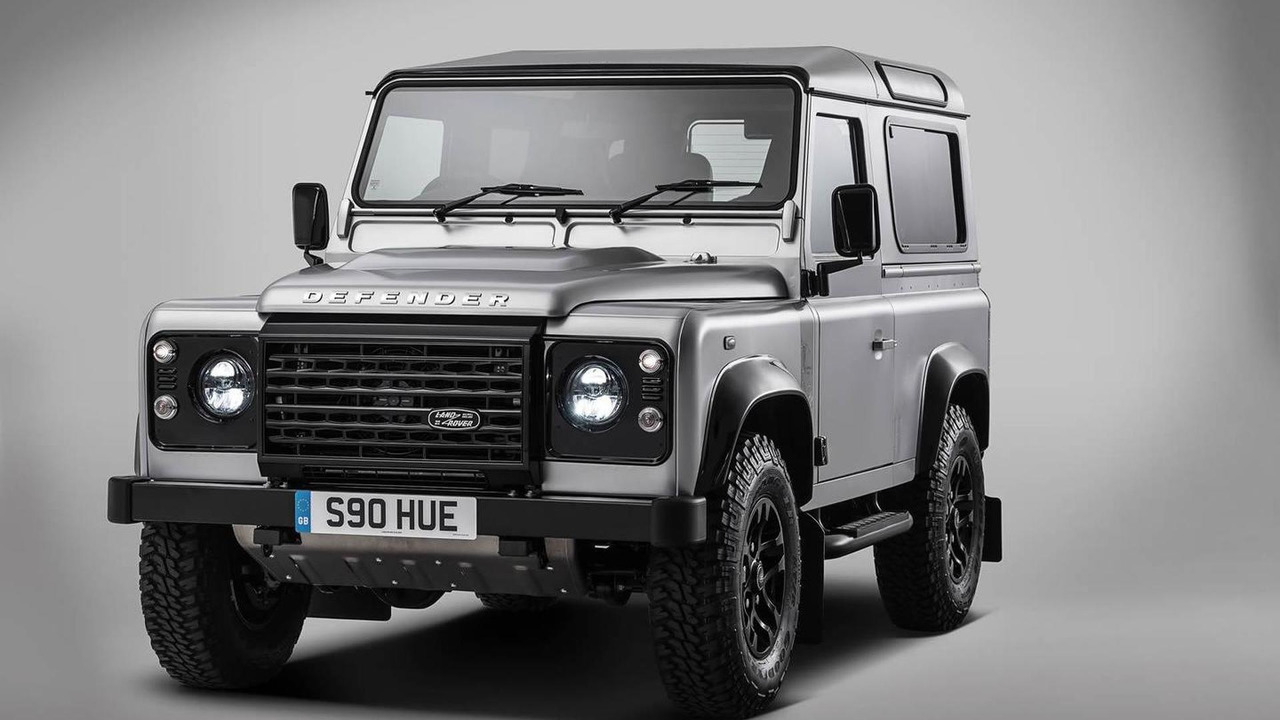 Land Rover announced at the beginning of the year plans to phase out the classic Defender in December 2015, but that might not happen anymore as there's still a lot of demand and obviously they want to capitalize on that. The Birmingham Post says production at the Solihull factory could be prolonged until at least the end of February, with some voices saying that it could go on until April.

It's worth mentioning that Land Rover previously mentioned the Defender could be kept alive at a facility outside Europe and taking into account they are owned by Tata Motors, chances are that if the old Defender will remain in production it will likely be assembled in India.

As far as its successor is concerned, Land Rover hasn't announced where it will be built, but reports are indicating it will be made in Hungary or Poland. Let's not forget JLR signed an agreement recently with Magna Steyr to build unspecified models in Graz, Austria and they are also thinking about opening a new factory in either Slovakia or Poland.

Regardless of where it will be built, the all-new Defender is expected to come out by 2018.