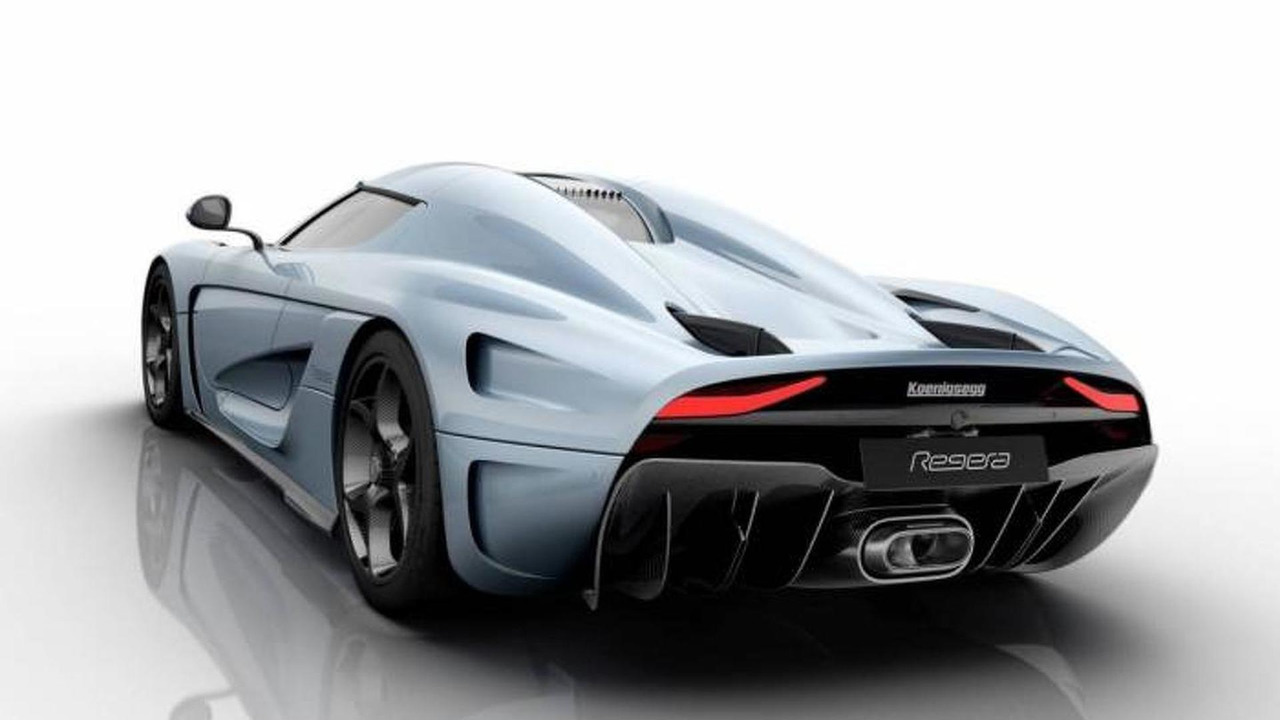 Koenigsegg founder has announced the Swedish marque is thinking about launching more humble models sometime in the future.

Koenigsegg founder has announced the Swedish marque is thinking about launching more humble models sometime in the future.

Speaking to Car Throttle, Christian von Koenigsegg says the high-end technology implemented in recent models such as the Agera RS, One:1 and Regera could eventually be trickled down to more normal cars that will likely be a part of a newly established sub-brand as the "Koenigsegg" moniker will be reserved only for the big boys. Interestingly, the company's founder is also thinking about teaming up with other automakers to work on these new models, but it's too early to go into any details.

Until then, Koenigsegg will be working on their first four-door model ever set to be launched within the next five years while a smaller car to compete with models such as the Porsche 911 has been ruled out.

In the same interview with CT, Christian von Koenigsegg said that even though the company has embraced hybrid technology, he strongly believes there's still a lot of unexplored potential in the combustion engine which corroborated with more powerful electric motors and lighter batteries will serve as foundation for high-end machines.