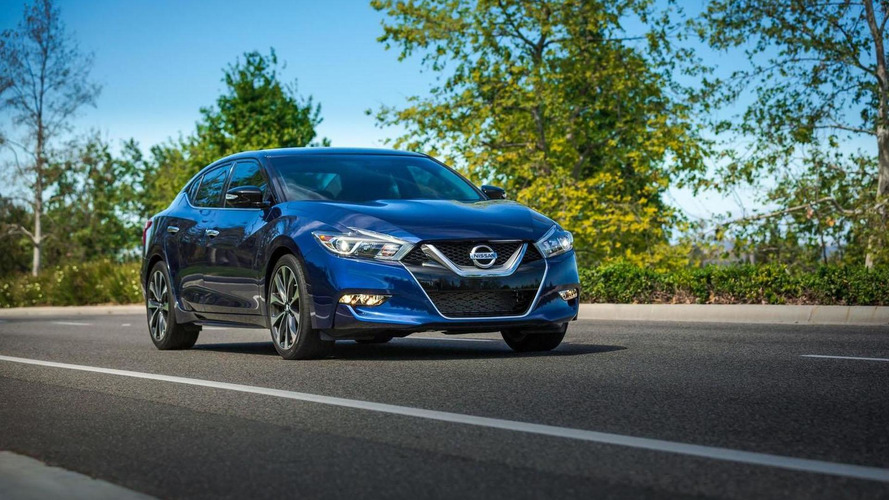 Nissan has announced they are currently analyzing the prospects of coming out with a Maxima NISMO.

Nissan has announced they are currently analyzing the prospects of coming out with a Maxima NISMO.

Speaking to The Detroit Bureau, 2016 Nissan Maxima product planner Vishnu Jayamohan says the company is currently trying to find out whether a NISMO-tuned version would represent a viable business case which is why they want to obtain feedback from potential buyers. He went on to mention the NISMO brand would be a "great outlet" for the new Maxima which he specified won't receive a coupe or another type of body style.

If a NISMO-tweaked Maxima will get the approval, expect to pack a serious power boost compared to the regular model which has 300 bhp (223 kW) and 261 lb-ft (353 Nm) from its V6 3.5-liter engine. Aside from the output gain, such a version would also come with a more aggressive body, larger brakes and revisions to the suspension and steering to make it more agile than the $32,410 stock model which is being described by Nissan as a "4-door sports car" with a design to match.