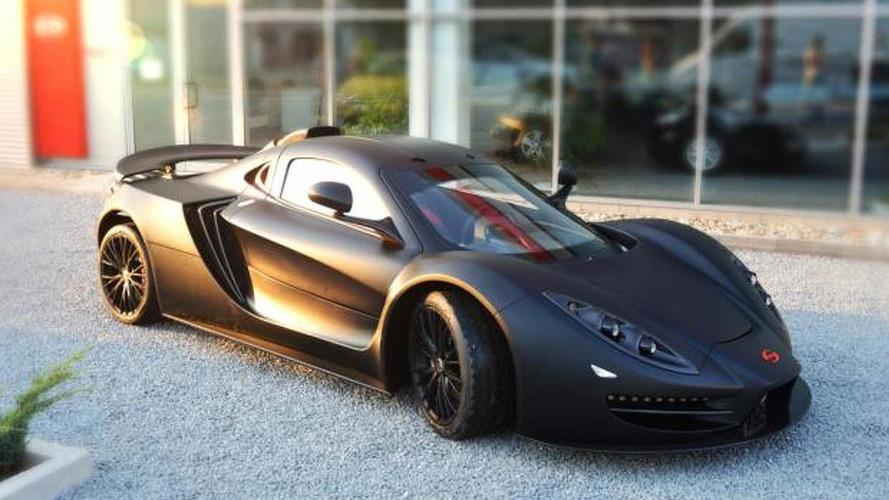 Sin Cars has introduced the production R1 supercar that will be presented during the Frankfurt Motor Show in September.

Sin Cars says the car is currently located in the French Riviera for presentations and will go across other European destinations, before its launch at the 2015 Frankfurt Motor Show.