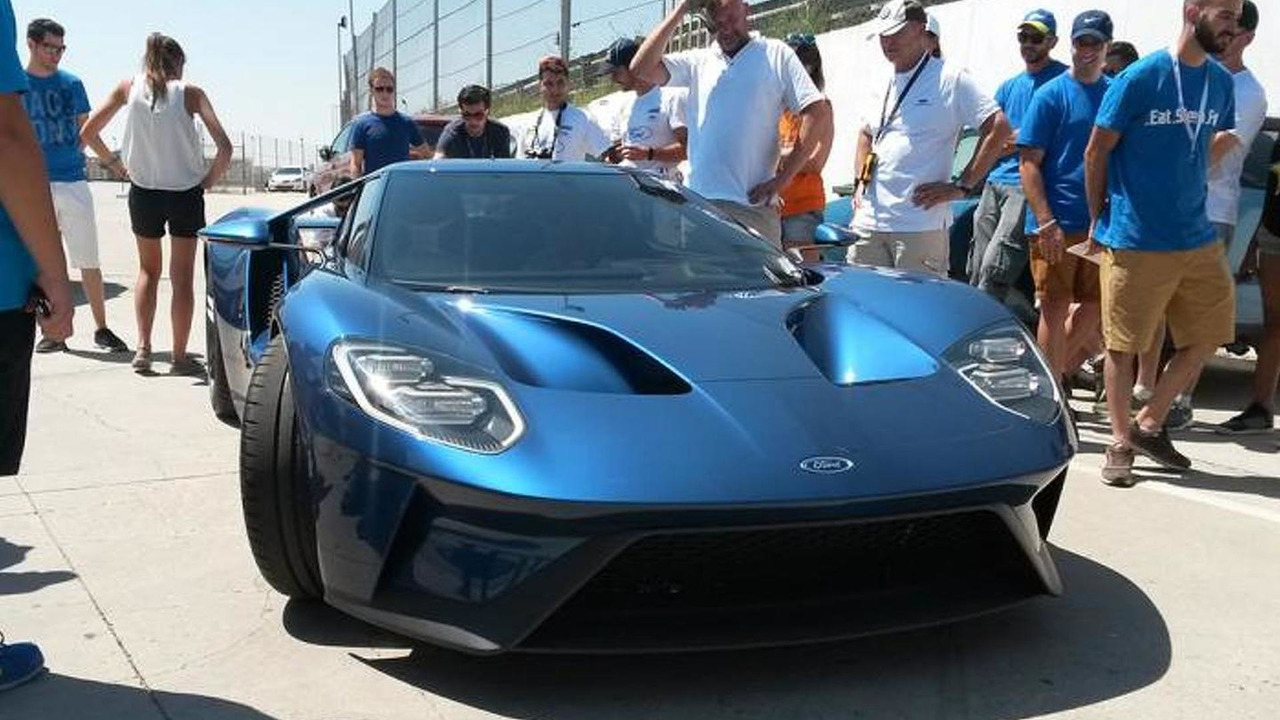 A prototype of the 2017 Ford GT had some problems booting up last weekend at the Circuito del Jarama in Spain.

A prototype of the 2017 Ford GT had some problems booting up last weekend at the Circuito del Jarama in Spain.

The embarrassing incident took place during the 24 Hours Ford 2015 event at the Jarama circuit where the Ford GT was showcased also as the featured car of Forza Motorsport 6. Initially, the prototype refused to start up, but Periodismo del Motor says that after 20 minutes the twin-turbo 3.5-liter V6 EcoBoost engine came to life and Ford's employees managed to move the car into the transport trailer.

Needless to say, these things happen with prototypes, but rest assure everything will be ready in time for the car's launch set for late next year at a starting price of around $400,000. Production will be capped at 250 units per year and Ford Performance promises to provide an "ultra-high-performance supercar" with an engine capable of developing more than 600 bhp (447 kW). The Blue Oval company says it will have one of the best power-to-weight ratios ever along with near-instantaneous gear changes thanks to its newly developed 7-speed dual-clutch transmission.

Additional live images can be found at the source link below.