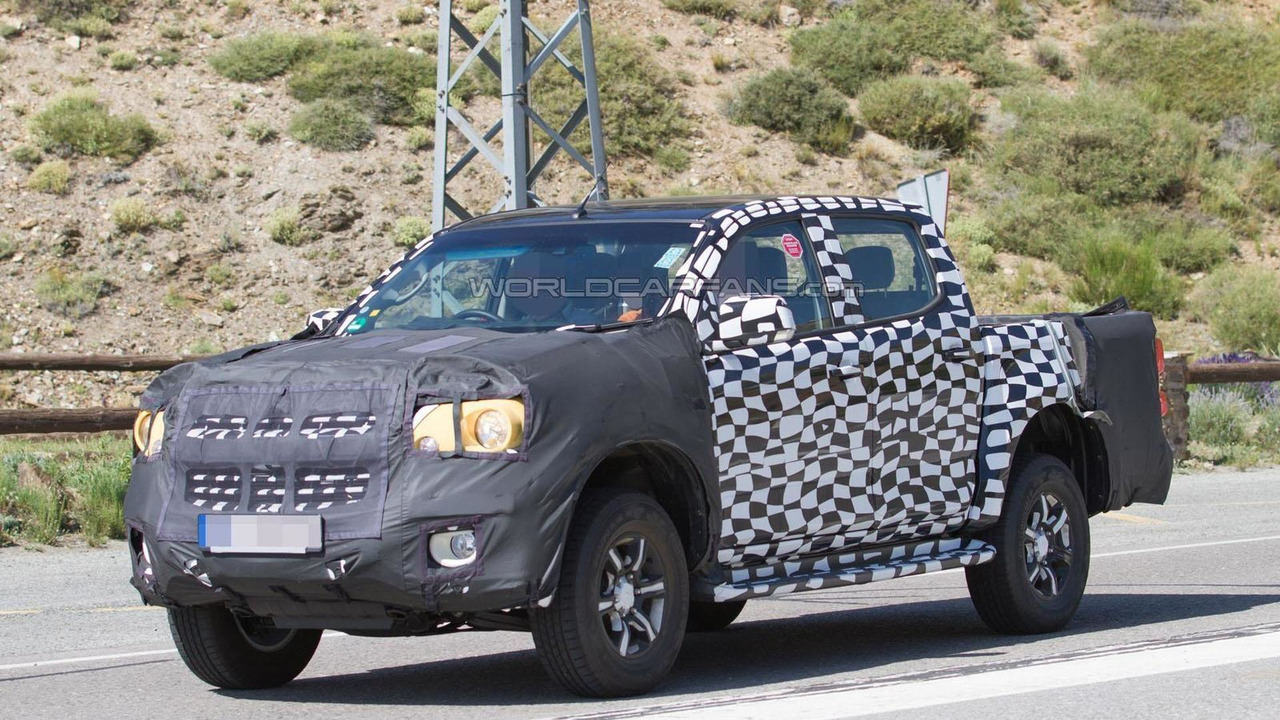 A mysterious Chevrolet Colorado prototype has been spied undergoing testing in southern Europe.

A mysterious Chevrolet Colorado prototype has been spied undergoing testing in southern Europe.

If that is indeed the case, the facelifted Colorado will likely feature a new front bumper, a revised grille and restyled headlights.  The camouflaged rear end also suggests the truck could receive a new tailgate.