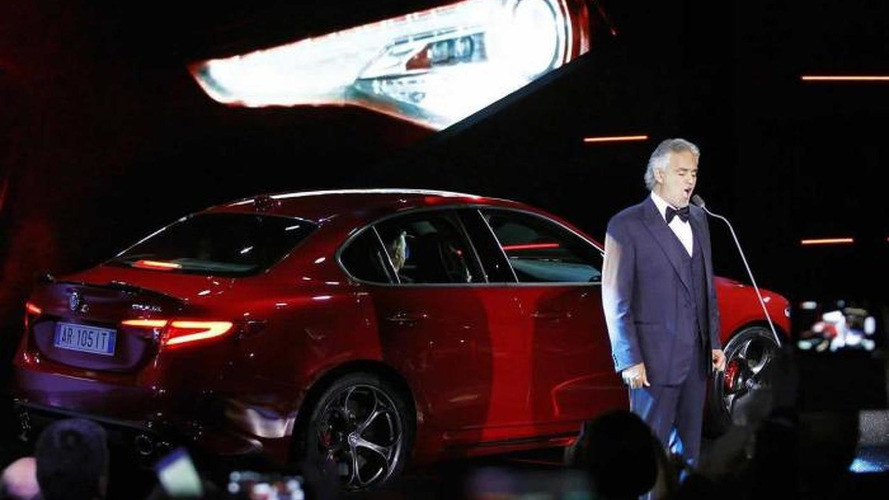 CAR sat down to have a chat with Alfa Romeo Giulia's chief engineer Philippe Krief to learn more about the sexy sporty sedan.

CAR sat down to have a chat with Alfa Romeo Giulia's chief engineer Philippe Krief to learn more about the sexy sporty sedan.

The BMW M3's nightmare came to life only after two and a half years of development after Sergio Marchionne asked Philippe Krief to come up with a high-powered sedan set to revitalize the Alfa Romeo brand. He gathered a team of ten engineers and immediately started working with two targets in mind: weight-to-power ratio and optimization. In the end, they managed to achieve a perfect 50:50 weight distribution on the range-topping QV version which weighs approximately 1,500 kg (3,306 lbs) thanks to a lightweight construction mixing up aluminum with carbon fiber.

Krief used the expertise he gained when working on the 458 Speciale and promises the Giulia will offer Ferrari-like characteristics, adding that it's very precise, agile, fast while remaining stable. He also detailed the torque vectoring system in the Quadrifoglio Verde which can send the entire torque to just one of the rear wheels.

As for the engine, the turbocharged-six 3.0-liter is "a ground-up build" and was tweaked to offer lots of torque from a low rpm level, with Krief saying that "even in sixth gear, you accelerate and then vooom!" He specified lesser versions are probably going to receive a turbocharged four-cylinder engine and there also might be a V6 diesel later during the car's life cycle.