Do these teaser images show the Mercedes-AMG C63 Coupe? 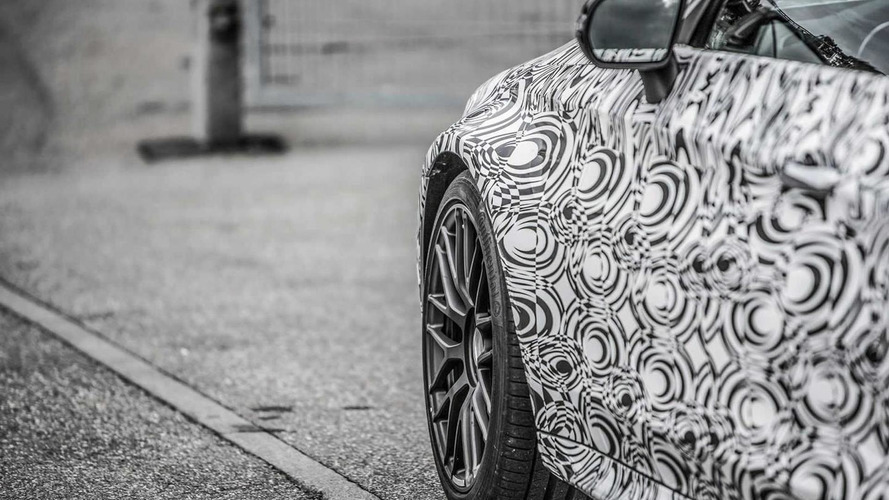 At the beginning of the month, Mercedes-AMG promised us "something fast is coming" and now they have released some inconclusive teasers of their hot model. It's certainly not the AMG GT Black Series so this could either be the C63 Black Series or the C63 Coupe as it's hard to believe Mercedes-AMG is teasing the next generation E63 since the standard model won’t be out until 2016.

After analyzing the location of the side mirrors, our money is on the C63 Coupe because spy shots of the high-performance coupe showed the mirrors are mounted lower on the door compared to ones fitted onto the C63 Sedan where the mirrors are positioned near the A pillar.

We also notice that it comes with bulging wheel arches housing black 19-inch black alloys that are wrapped around in 255/35 ZR19 tires whereas the C63 S sedan rides on 245/35 R19 front rubbers.

This means the C-Class Coupe will debut at the Frankfurt Motor Show where it be exhibited alongside the C63 Coupe. As a final note, chances are the model showed in these images is actually the higher specification C63 S Coupe.

Gallery: Do these teaser images show the Mercedes-AMG C63 Coupe?