Alpine revival pushed back until at least 2017 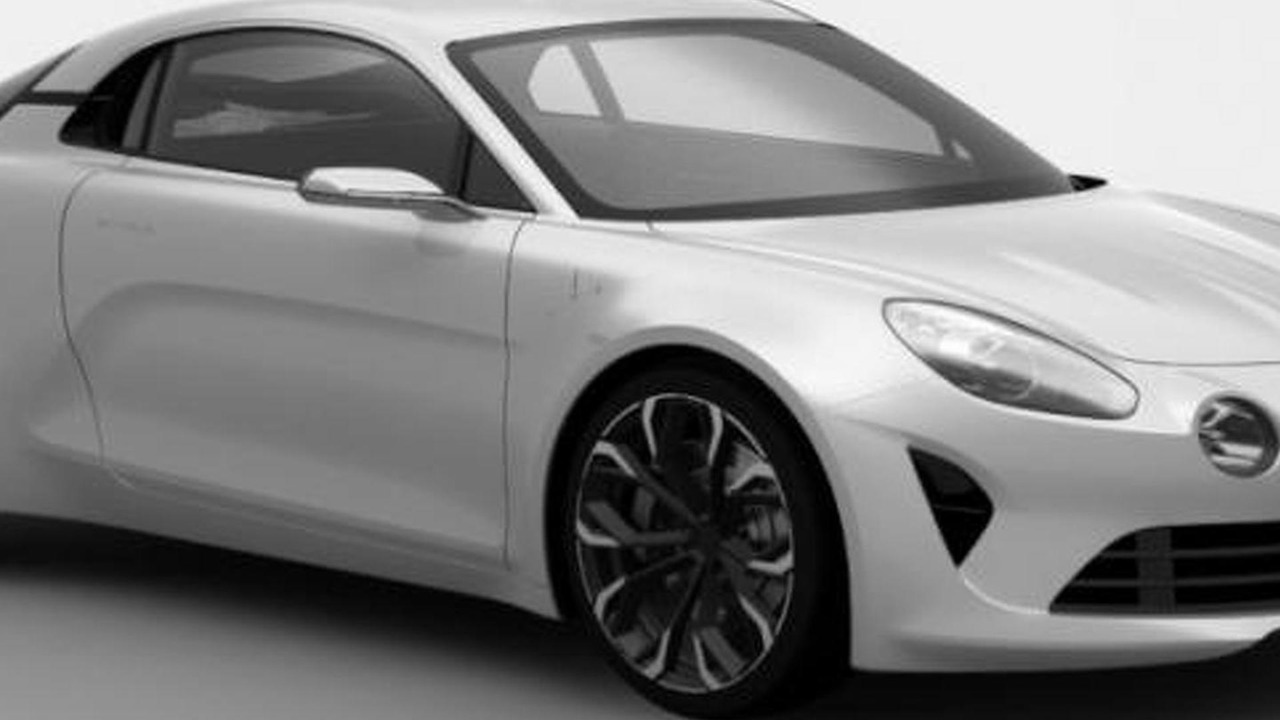 Renault has announced the resurrected Alpine sportscar won't be out sooner than 2017.

Renault has announced the resurrected Alpine sportscar won't be out sooner than 2017.

Bad news for those who were anxious to see the Alpine brand brought back to life as the production version of the Celebration concept will not be launched next year as originally planned. Speaking to Australian magazine Motoring, Renault's boss Bernard Ollivier said they won't rush things just for the sake of meeting next year's deadline.

Instead, Renault wants to take its time and make sure the car is "absolutely perfect" before hitting the assembly line which is now expected to occur in 2017. However, Ollivier cautioned the launch date could be pushed back even further until everything is ready.

He didn't disclose any details about what will power the Alpine, but the latest gossip indicates the availability of a 1.8-liter turbocharged engine adapted from the 1.6-liter TCe inside the Clio RS. It will allegedly be offered in three different states of tune: 250 PS (185 kW), 275 PS (205 kW) and 300 PS (220 kW). The engine is believed to work with an improved version of the company's Efficient Dual Clutch (EDC) automatic gearbox.

Whatever engine it will get, the Alpine will be lightweight and agile according to Ollivier who went on to specify it will benefit from a series of technological innovations and will be true to the Alpine DNA.