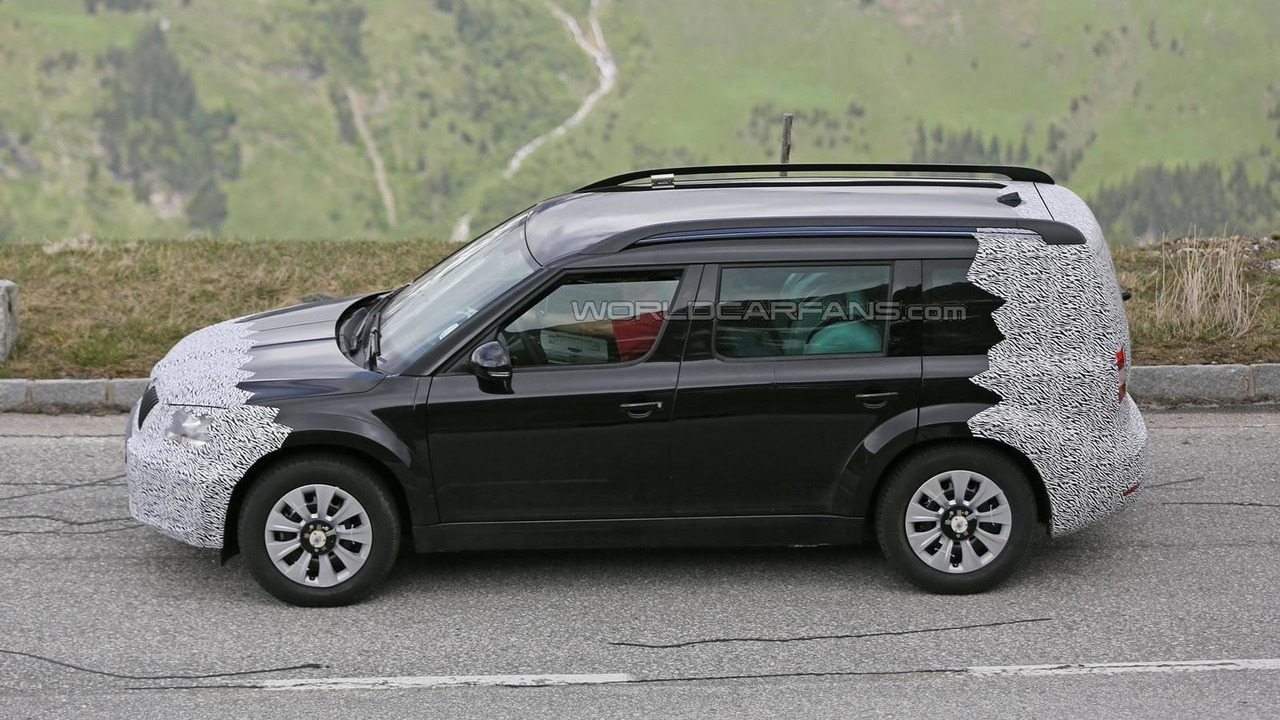 Skoda has announced their upcoming SUV will be offered in both five- and seven-seat configurations once it goes on sale next year in Europe.

Skoda has announced their upcoming SUV will be offered in both five- and seven-seat configurations once it goes on sale next year in Europe.

Volkswagen-owned Skoda is cooking up a new crossover which has been caught on camera so far only as a test mule, so we don't know anything about how it looks but it's not that hard to image if we analyze the company's most recent design language. It will be offered as standard with a five-seat layout, but Skoda Australia director Michael Irmer has announced there is going to be a more spacious seven-seat variant as well.

Without going into specifics, he hinted the seven-seater will be more than just a 5+2 derivative of the standard model as it will come with a longer wheelbase in the same vein as the seven-seater Volkswagen Tiguan due late 2016. This means there will be two different models rather than a single version offered with an optional third row.

Based on what we know so far, the Skoda SUV will be 4.6 meters long and is going to be offered with an optional all-wheel drive system. The model has been tentatively referred to as Snowman and Polar, but Skoda hasn't said a word about its name just yet. Sales of the model are programmed to kick off early 2016 at the Kvasiny factory in Czech Republic, following an official reveal late this year.

As a final note, Michael Irmer announced a successor of the Skoda Yeti is being planned and will likely grow in size when it hits the market sometime in 2017.