2017 Honda CR-V will be bigger; could have standard seven seats and AWD 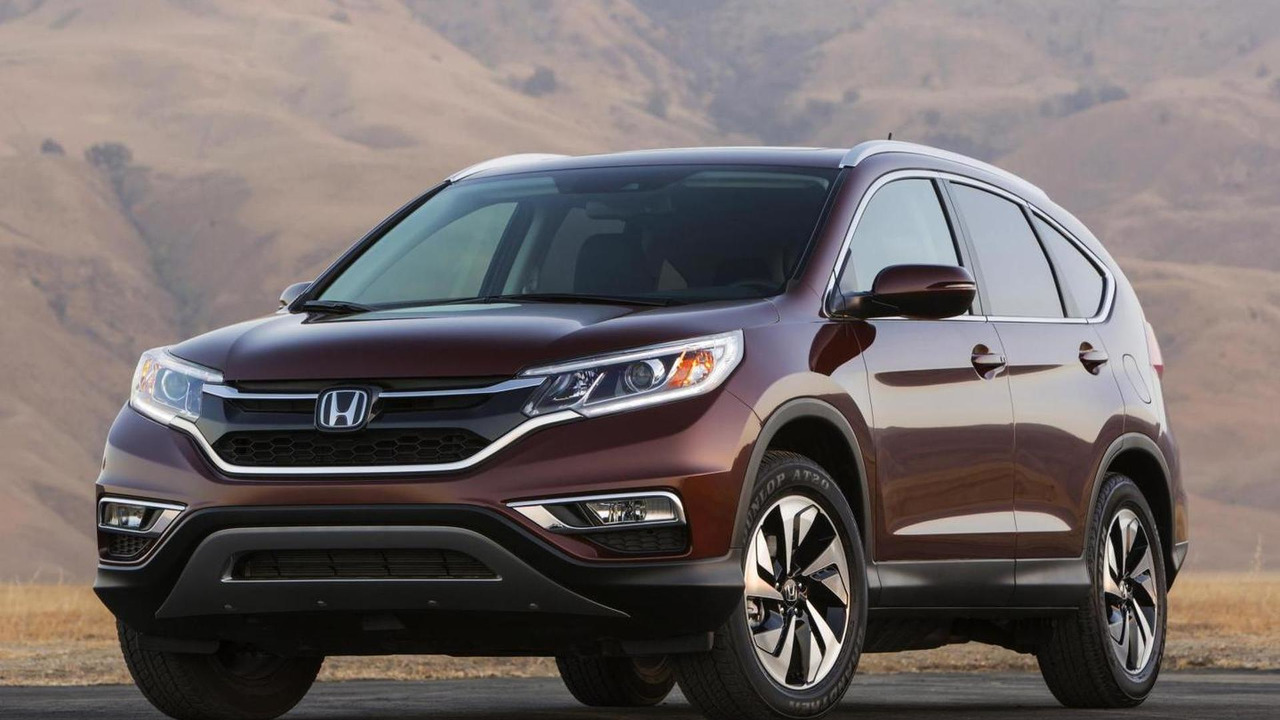 It was only yesterday when we heard Honda CEO Takahiro Hachigo saying the new CR-V will be more "attractive" and now the man in charge of the car division in UK says the next generation of the compact crossover will grow in size to distance itself from the HR-V subcompact crossover that has recently gone on sale in Europe and United States.

Brannan hinted the new CR-V could be sold as standard with a seven-seat layout and an all-wheel drive system as Honda wants to make the new model more upscale in an attempt to grab some customers who now go for the Volvo XC60 or the Land Rover Discovery Sport.

Scheduled to come out sometime in 2017, the all-new Honda CR-V will be manufactured in Canada from where it will be exported to Europe.

Gallery: 2017 Honda CR-V will be bigger; could have standard seven seats and AWD