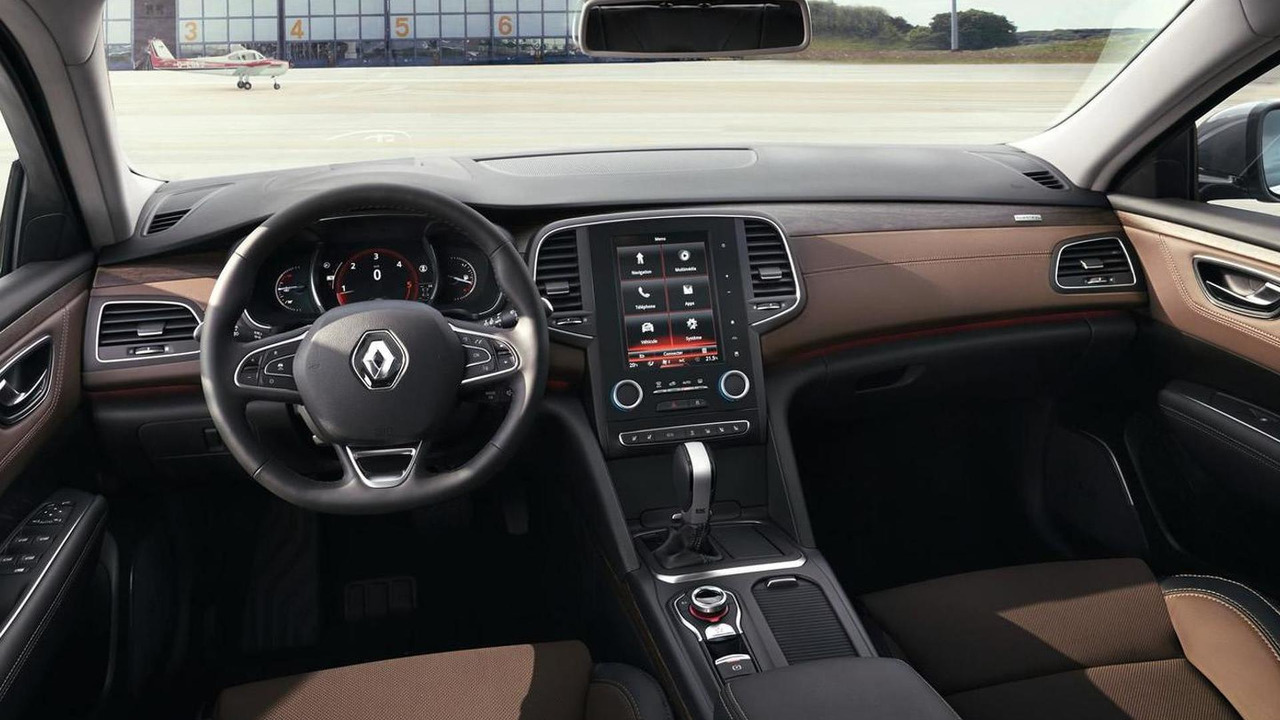 Renault has announced they collaborated with Daimler by asking them to check out the TALISMAN's quality control process.

Renault has announced they collaborated with Daimler by asking them to check out the TALISMAN's quality control process.

The mid-size model from Renault is being described by the company's CEO Carlos Ghosn as a "refined sedan" while design chief Laurens van den Acker mentions it was "designed for quality" and they paid extra attention to fit and finish. To do so, Renault asked Daimler to send over a team of experts to the Douai factory in France to check out quality control and also analyze perceived quality. That being said, the TALISMAN does not have any components sourced from Daimler.

Revealed today, the mid-size sedan is heading to the Frankfurt Motor Show where it will be displayed alongside the wagon version in mid-September. Both are programmed to go on sale towards the end of 2015 and will compete with important models in this segment such as the Volkswagen Passat, Skoda Superb and Ford Mondeo.