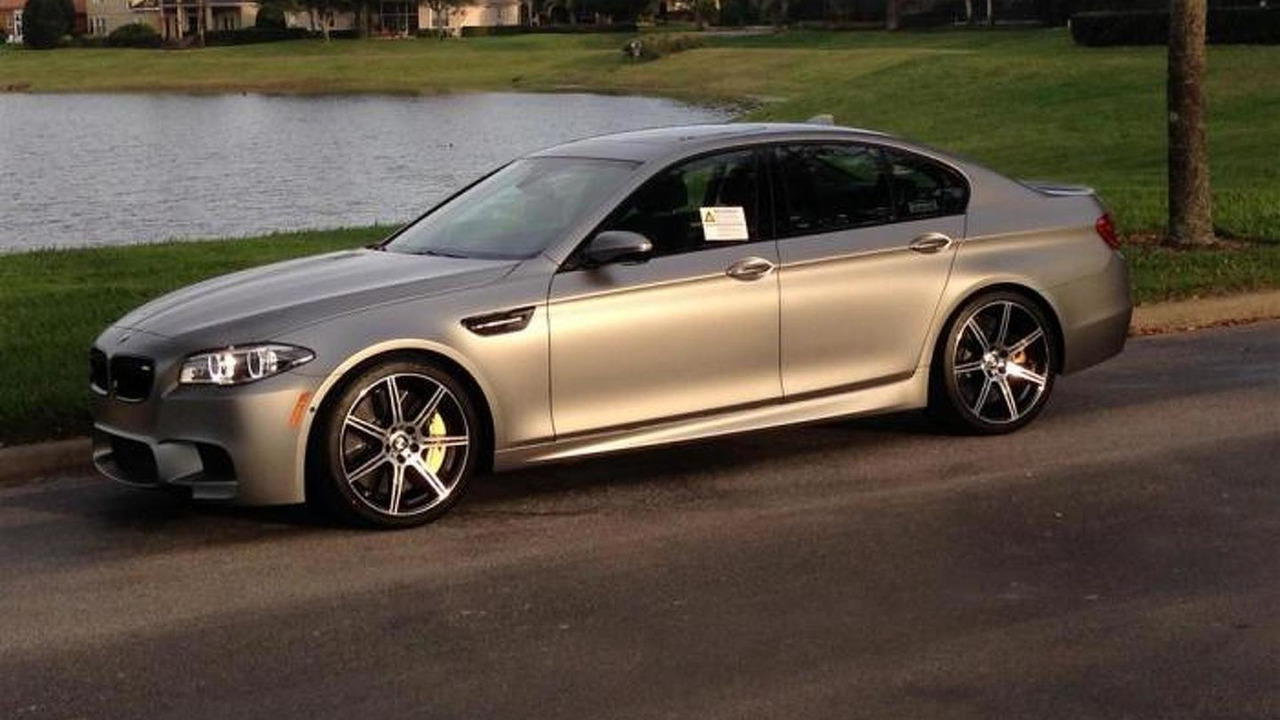 BMW's M division is signaling the demise of the manual gearbox on future fully-fledged M models.

BMW's M division is signaling the demise of the manual gearbox on future fully-fledged M models.

Speaking to Autocar, BMW M chief Frank van Meel said the manual gearbox will eventually be phased out as fewer customers are configuring their M models with a manual transmission and also because dual-clutch and automatic gearboxes are faster and enable lower fuel consumption and emissions. It won't be eliminated in the near future as it still has enough customer base to justify its existence, but "the future doesn't look bright."

In the same interview, M's boss said 600 PS (441 kW) is the current maximum output of an M model and going beyond this threshold would "probably be over the limits." This likely means the next-gen M5 will pack the same 600 PS punch as the M5 30 Jahre M5 special edition and the M6 models equipped with the optional Competition Package.