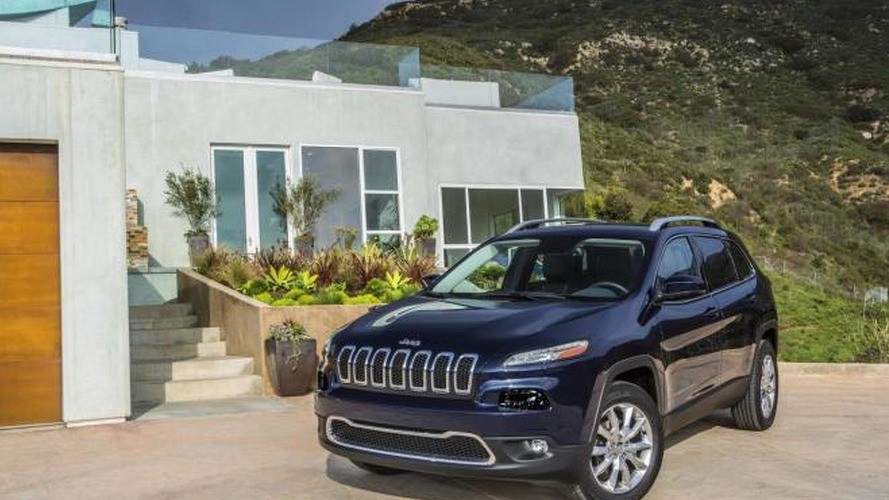 Good news for those who like the Jeep Cherokee’s polarizing design as the company has announced they plan on retaining the distinctive looks.

Good news for those who like the Jeep Cherokee's polarizing design as the company has announced they plan on retaining the distinctive looks.

The current generation Cherokee was introduced more than two years ago and Jeep is already working on a revision which will come out mid-2016. Set to be sold as a 2017MY, the updated model will keep its special design as Jeep's chief Mike Manley said "the overall styling, the overall shape, the overall accommodation of that vehicle is spot on."

He is probably right taking into account that although when it was introduced many said it's not a looker and this would hamper sales, the Cherokee has managed to be a hit for Jeep as in some months it outsold the Grand Cherokee and the Wrangler. From January until June this year, Cherokee was the best-selling SUV in United States and sales rose by 31% compared to the similar period of 2015.

Sales would probably have been even better if there wasn't a software glitch with the nine-speed automatic transmission on the early units. Manley says they have made "significant progress" in this area and they will further analyze other areas where there's room for improvement.