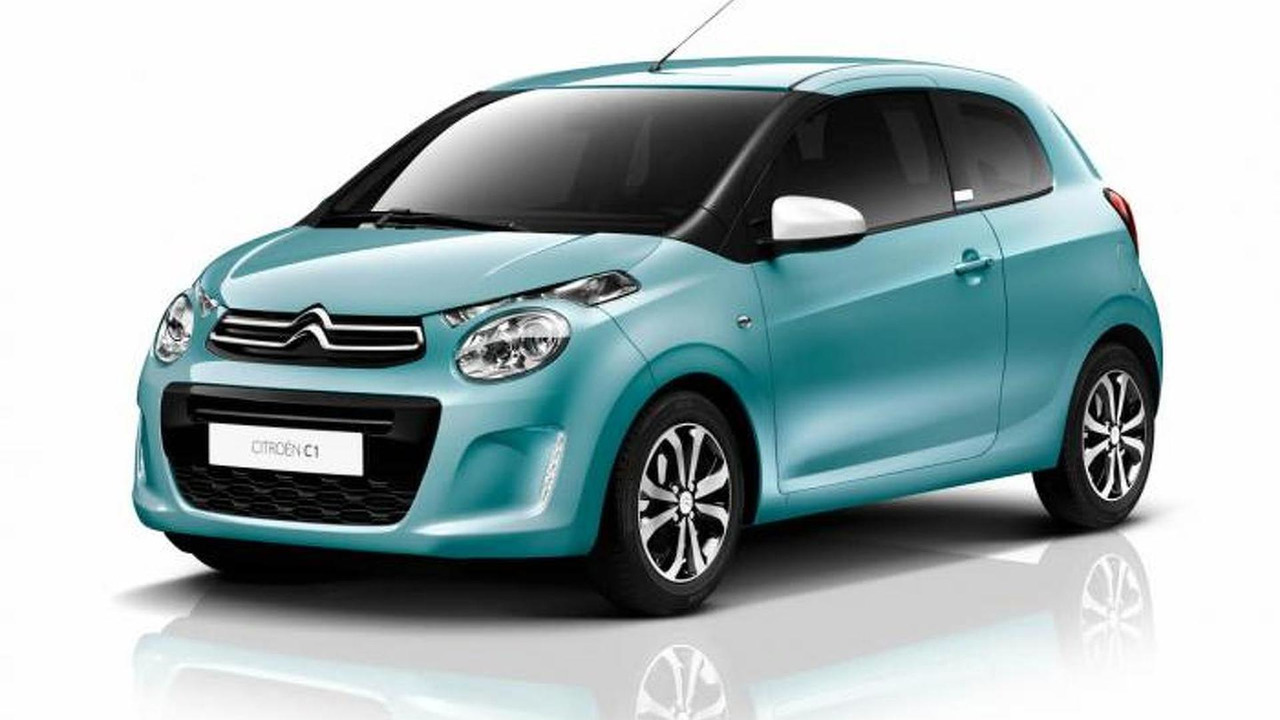 Citroën is launching a lightly updated C1 that comes with fresh colors and additional goodies.

Citroën is launching a lightly updated C1 that comes with fresh colors and additional goodies.

The cute French city car was launched just a little over a year ago so it's too early for a full-blown facelift, but Citroën is implementing some enhancements to keep the C1 fresh and competitive. One of the biggest selling points of city cars is their high level of personalization options and the C1 certainly doesn't lack that, especially now that it has gained a Blue Lagoon paint which can also be had in a two-tone finish on both 3- and 5-door body styles.

Stepping inside the cabin, the same hue adorns the multimedia fascia and the gear lever garter while a new Zebra Blue Lagoon fabric has been added along with a dash of blue for the floor mats. More importantly, Citroën is now offering an optional active city brake system which automatically applies the brakes to avoid a low-speed collision. It can also be equipped with a lane departure warning system which as the name implies will alert the driver when leaving the lane.