Jaguar E-Pace could be built in Austria 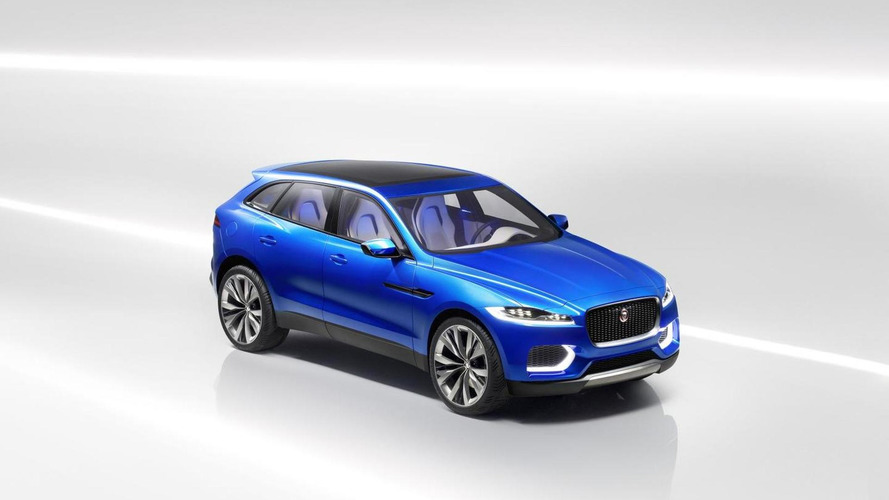 A new report indicates Jaguar's smallest crossover will be assembled in Austria.

A new report indicates Jaguar's smallest crossover will be assembled in Austria.

About a month ago we heard a rumor about JLR's plans to launch a small crossover positioned underneath the upcoming F-Pace and now British media is reporting the new model will indeed come out and will be produced in Austria. Tentatively called E-Pace, the baby Jaguar crossover will apparently be built in Graz after Jaguar Land Rover signed an agreement with Magna Steyr.

Although the collaboration between the two currently refers to assembling only existing models, Auto Express says the E-Pace will be built at this factory by the end of the decade. At the same venue, Jaguar could also make the rumored J-Pace due to come out in 2019 and based on the unreleased Range Rover facelift.

The decision to ramp up production shouldn't come as a surprise taking into account that in just five years Jaguar Land Rover has managed to double its deliveries and they have invested more than £10 billion as well as increase the number of employees to more than 35,000. Current workers shouldn't be worried about this new partnership as JLR CEO Ralf Speth says UK will remain "the center of our design, engineering and manufacturing capabilities" and this new partnership will only complement the company's UK operations and engineering.

Gallery: Jaguar E-Pace could be built in Austria