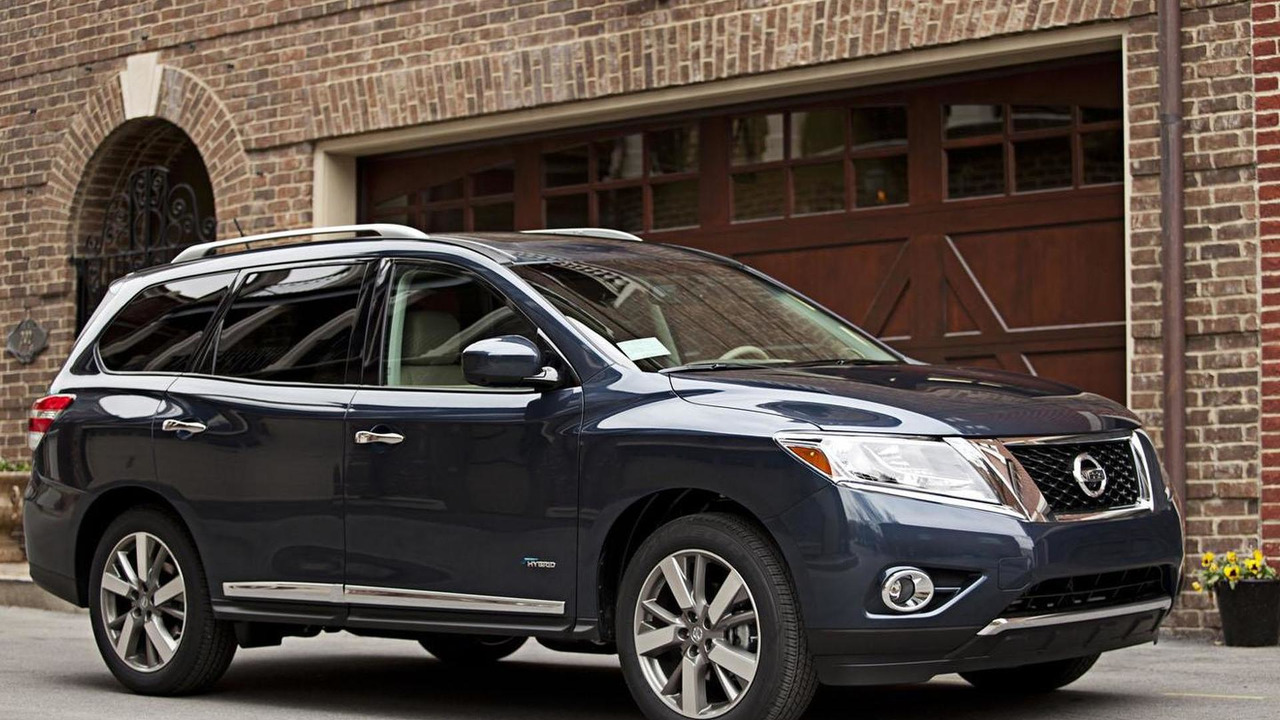 Nissan and Infiniti have reportedly dropped their slow selling Pathfinder and QX60 Hybrids.

Nissan and Infiniti have reportedly dropped their slow selling Pathfinder and QX60 Hybrids.

Originally unveiled at the 2014 New York Auto Show, the hybrids featured a supercharged 2.5-liter four-cylinder engine, an electric motor, a lithium-ion battery and a continuously variable transmission. This enabled the models to produce a combined maximum output of 250 bhp (186 kW) and 243 lb-ft (329 Nm) of torque.

While the companies touted the fact that the hybrids had an EPA rating of 26 mpg combined - a 24 percent improvement over the non-hybrid models - Car & Driver points out they actually averaged 19 mpg in the Pathfinder Hybrid versus 20 mpg in the standard Pathfinder during real world testing.  That's not good especially when you consider the hybrids cost approximately $3,000 more than the conventionally powered variants.

Update: Infiniti released a statement saying "The QX60 remains in production for several global markets, including China and Mexico. For the United States, while the QX60 Hybrid continues to be available at some retailers across the country, our production is currently focused on the QX60 3.5 model. If consumer interest for the QX60 Hybrid increases along with fuel prices in this market, we have the manufacturing ability to quickly make them available."