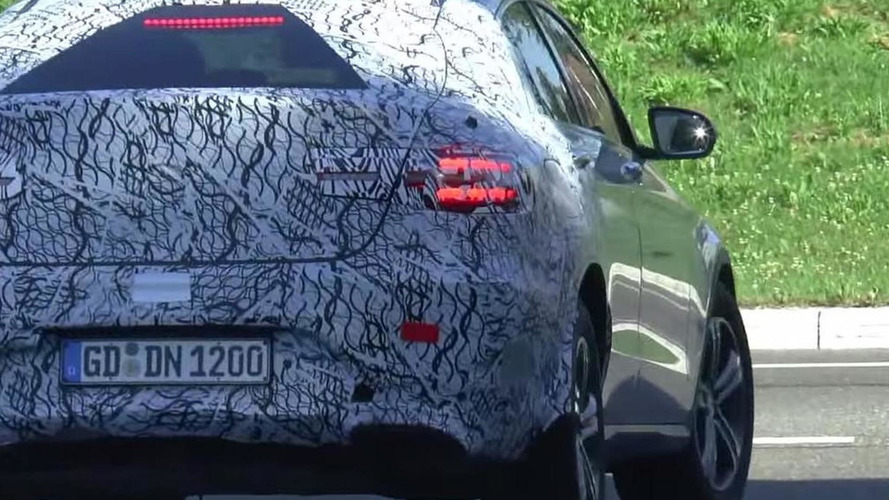 A partially camouflaged prototype of the 2016 Mercedes-Benz GLC Coupe has been caught on camera for the very first time.

A partially camouflaged prototype of the 2016 Mercedes-Benz GLC Coupe has been caught on camera for the very first time.

After making its debut as a concept at Auto Shanghai earlier this year, the “coupe” version of the GLC compact crossover is getting ready to put on the production clothes as the BMW X4-rivaling model from Daimler has commenced testing procedures ahead of next year’s launch. The disguise on this prototype is a bit useless taking into account it will look very much like the concept, albeit without the stacked exhaust tips and with slightly less flashy bumpers while the slender side mirrors will be replaced with larger ones.

Engine options will obviously mirror those of the regular model so expect an assortment of four-cylinder gasoline and diesel units as well as a plug-in hybrid setup that could make it to the GLC Coupe with a 211 PS gasoline engine and a 116 PS electric motor. There also might be a range-topping Mercedes-AMG GLC 63 Coupe powered by a twin-turbo V8 engine, but that won’t be available right away.

Before introducing the GLC Coupe, Mercedes-Benz is going to launch later this year the facelifted GL which will be sold with the GLS moniker. 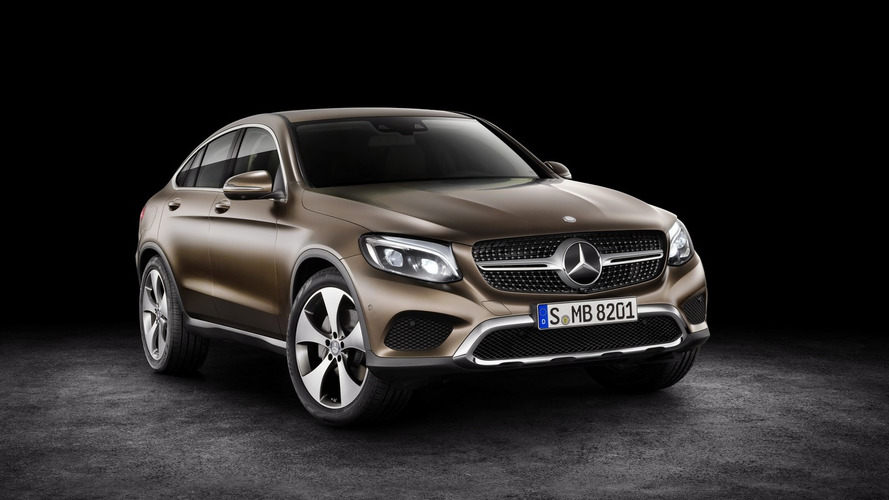