Mazda rules out a high-performance MX-5 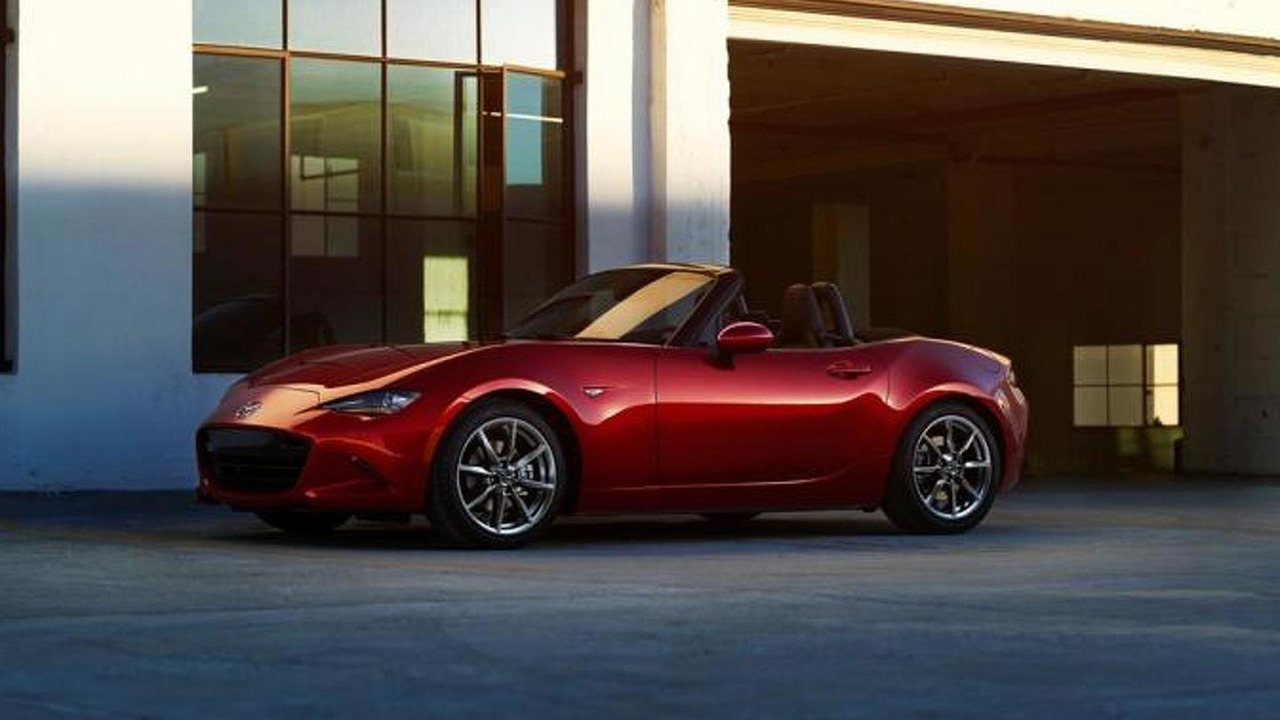 Mazda MX-5 Program Manager Nobuhiro Yamamoto has revealed the roadster won't be getting any high-performance variants.

Mazda MX-5 Program Manager Nobuhiro Yamamoto has revealed the roadster won't be getting any high-performance variants.

Speaking to Top Gear at the Goodwood Festival of Speed, Yamamoto said "It's important not to get hung up on numbers" because "the driving experience and feeling is more important than power."  Yamamoto went on to say a high-performance MX-5 would be expensive and that would defeat one of their key objectives of making the roadster affordable.

When asked specifically about the possibility of a turbocharged engine, Yamamoto told the publication he never considered one because "naturally aspirated engines are just nice, especially for this kind of car."