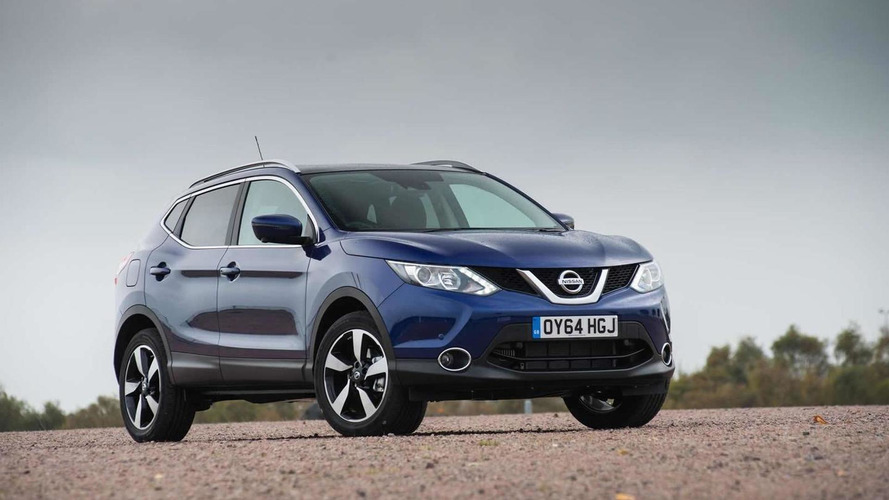 Nissan has ruled out the possibility of coming out with a NISMO-tuned version of the Qashqai.

Nissan has ruled out the possibility of coming out with a NISMO-tuned version of the Qashqai.

Almost a year ago we heard a rumor about a potential Qashqai NISMO equipped with a 266 bhp 1.8-liter turbo engine, but that won't happen as Nissan's marketing boss Gareth Dunsmore told Autocar during Goodwood last week neither the Qashqai or the X-Trail will receive the NISMO treatment. He said the same thing about the Micra and Note, but hinted the production version of the Sway concept could spawn a hot derivative prepared by the engineers at NISMO.

The Sway is actually a preview of the Micra replacement set to go on sale next year and will be built by Renault in France. If green-lighted, the Sway NISMO won't be available from day one so it will not be launched sooner than 2017/2018.

NISMO's latest project is a 2.0 version of the Nissan Juke-R which debuted last week in conceptual form at Goodwood FoS with a 600 PS & 652 Nm output from a 3.8-liter V6 twin-turbo engine borrowed from the mighty GT-R NISMO.