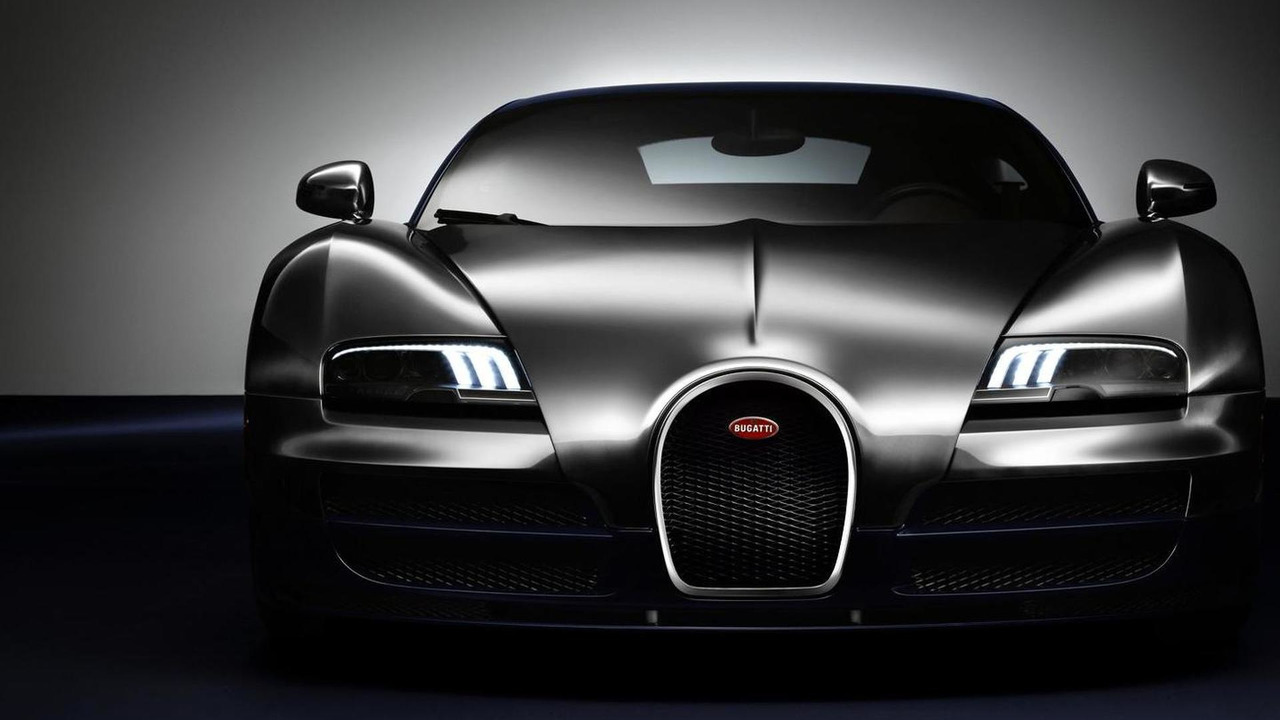 Speaking with Bild, Winterkorn said the first budget model will be launched in 2018 and will cost between €8,000 - €10,000 ($8,989 -$11,236).  Technical details remain elusive but the budget lineup will include a sedan, hatchback and crossover.  All three models will be built in China and aimed at Chinese consumers but Winterkorn hinted they could be exported to additional markets in the future.

At the other end of the spectrum, Winterkorn confirmed plans for a hybridized Bugatti.  The executive was coy on specifics but previous reports have indicated the model will have an 8.0-liter W16 engine that has at least two electrically-powered turbochargers.  If the report earlier is correct, the Veyron successor will produce 1,500 bhp (1118 kW) and accelerate from 0-60 mph in a little over two seconds before hitting a top speed in excess of 280 mph (450 km/h).