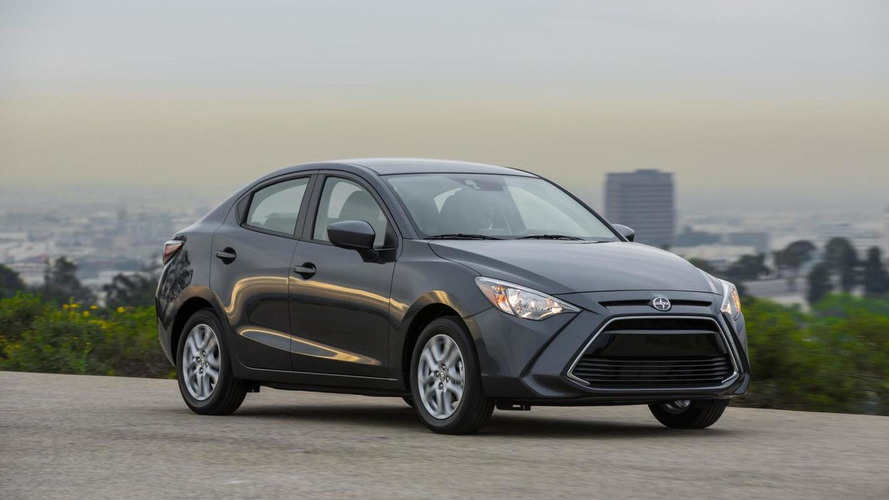 Scion has released pricing information for the 2016 iA and iM. Full details inside

Scion has released pricing information for the 2016 iA and iM.

First up, the 2016 iA is essentially a rebadged Mazda2 that starts at $15,700.  Despite its relatively low price, the model comes nicely equipped with a tilt / telescopic steering wheel, keyless entry and a push-button ignition.  Other highlights include a rearview camera, split folding rear seats and an infotainment system with a seven-inch display.

Power is provided by a 1.5-liter four-cylinder engine that develops 106 bhp (79 kW).  It can be connected to either a six-speed manual or a six-speed automatic transmission.  With the latter gearbox, the model returns 33 mpg city / 42 mpg highway / 37 mpg combined.

Moving on, the iM starts at $18,460 and is essentially a US-spec Toyota Auris.  It features a leather-wrapped steering wheel, spilt folding rear seats and a rearview camera.  Other highlights include a dual-zone automatic climate control, a 4.2-inch color multi-information display and a seven-inch Pioneer Display Audio system.

A 1.8-liter four-cylinder engine resides under the hood and produces 137 bhp (102 kW).  It can be paired to either a six-speed manual or an optional continuously variable transmission. 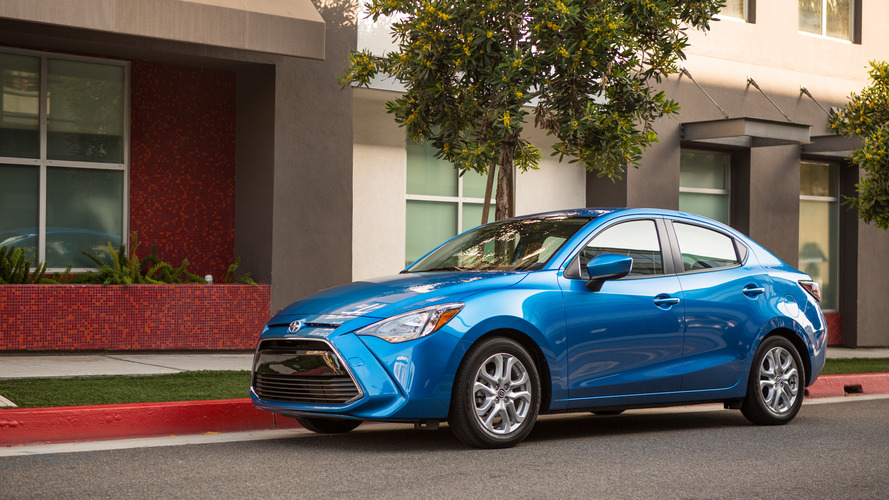