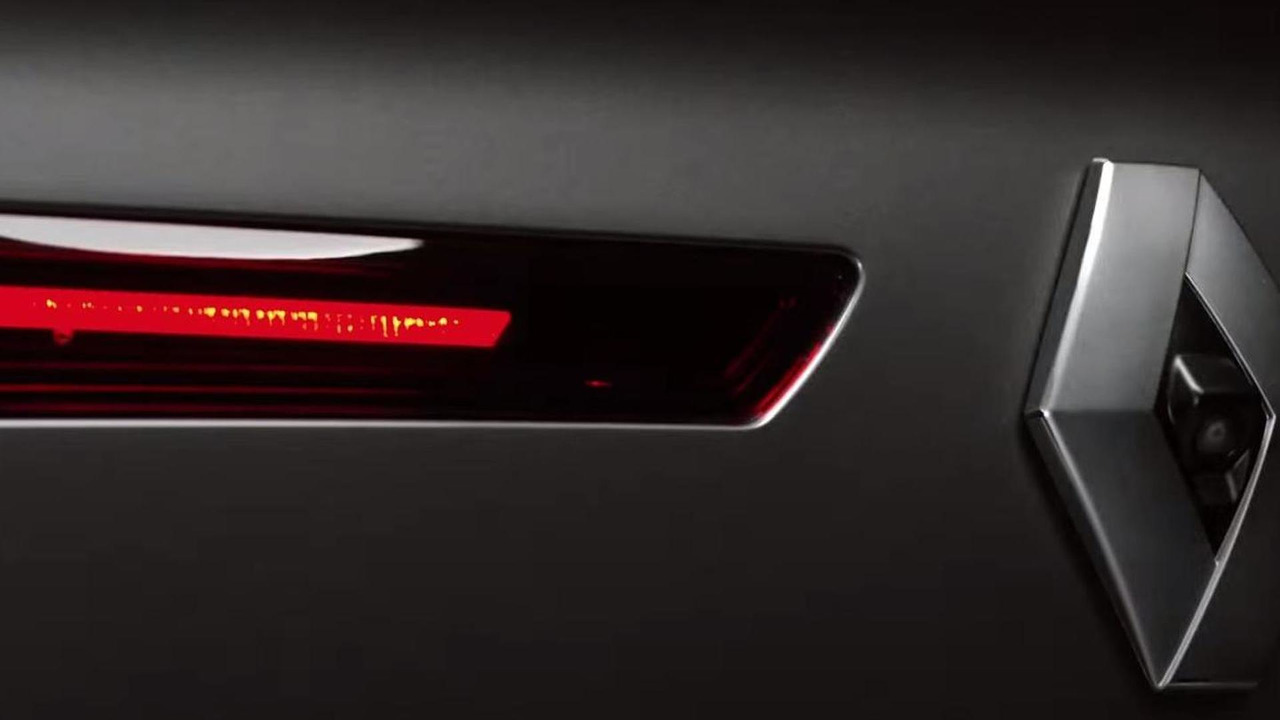 Renault has published a teased video for its all-new TALISMAN mid-size sedan scheduled for a full reveal on July 6.

Renault has published a teased video for its all-new TALISMAN mid-size sedan scheduled for a full reveal on July 6.

Set to replace both the aging Laguna and Latitude, Renault's TALISMAN will adopt an entirely different design both inside and out. There's not a lot to tell after seeing this video, but we do notice some wood trim, perforated leather seats, head-up display, aggressive front end with a chrome bar on the grille, along with stylish two-tone alloys, sleek taillights and a sculpted hood.

Renault is keeping details on the low regarding their brand new D-segment model which won't have an entirely new name as the TALISMAN moniker has been used before on a concept shown in 2001 at the Frankfurt Motor Show. In addition, the name is also used in China for the Renault Samsung SM7 which is the company's flagship model.

Based on what we know so far, the 2016 Renault TALISMAN will ride on the CMF architecture co-developed with Nissan and is expected to be bigger than the outgoing Laguna. Reports are indicating it will be offered with optional full LED headlights, four-wheel steering, adaptive cruise control, traffic sign recognition system, semi-auto self-parking tech and a plethora of safety & assistance systems.

Production will take place at the Georges Besse plant in Douai, France where Renault will also make a wagon version while the coupe has apparently been axed.

We will have more details on July 6 when Renault will reveal the new TALISMAN which they say won’t be sold in United Kingdom and Ireland.