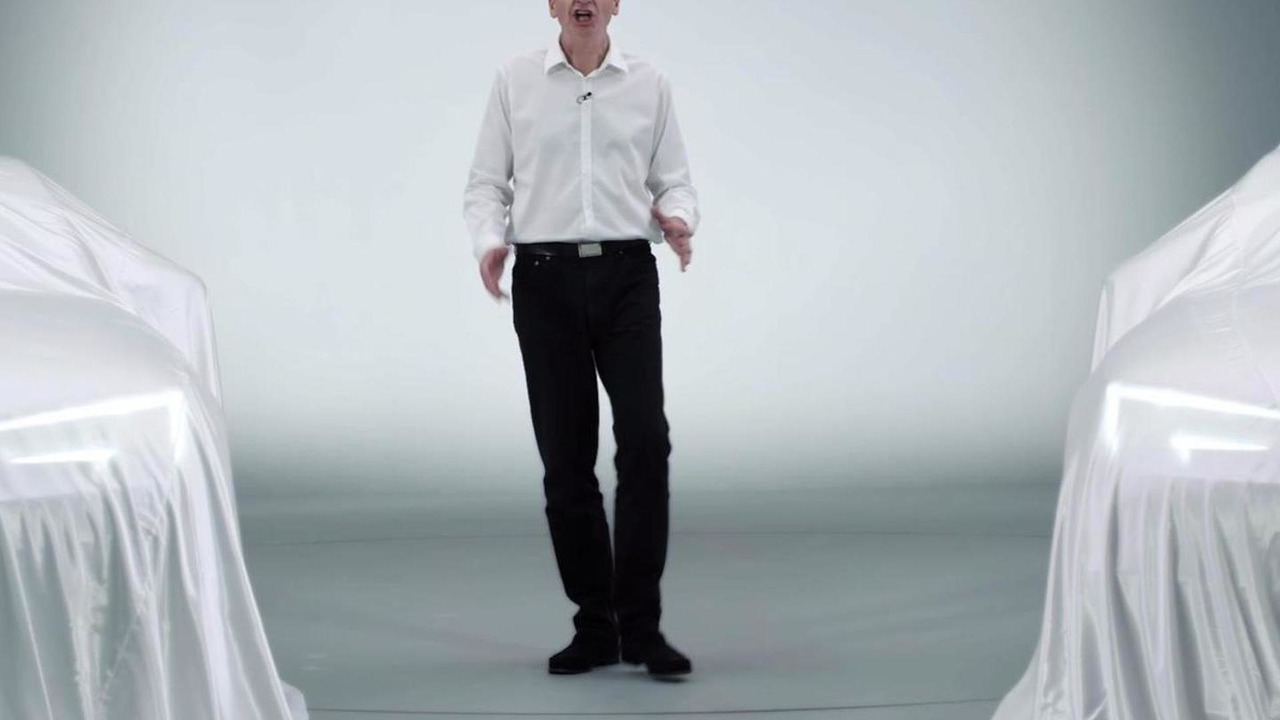 Audi has released a couple of teaser videos for the next generation A4 Sedan and A4 Avant scheduled to debut on Monday.

Audi has released a couple of teaser videos for the next generation A4 Sedan and A4 Avant scheduled to debut on Monday.

The rather painstakingly long road to the A4 B9's official reveal is almost at the end as Audi has announced plans to stage the world premiere of their new premium compact model on June 29 and based on what we have seen in numerous spy shots, it's bound to grow in size. That makes sense taking into account Audi has to create enough gap between the A3 Sedan and the new A4 so as a result of the increased proportions, expect a more accommodating room, with extra space especially for rear passengers.

Despite getting bigger, the all-new A4 will actually be lighter than the outgoing model as the MLB Evo platform will command a significant weight loss of up to 100 kg (220 lbs). Upper spec models will be getting full LED adaptive headlights, LED taillights (possibly with dynamic turn signals) and a fully digital instrument cluster as seen in the Q7 and TT. Expect to see a less cluttered interior cabin with upgraded materials and a bigger MMI display controllable through a larger rotary knob.

A public debut is set for September at the Frankfurt Motor Show and sales should begin shortly thereafter.

Gallery: Audi teases all-new A4 Sedan and Avant ahead of Monday debut [videos]