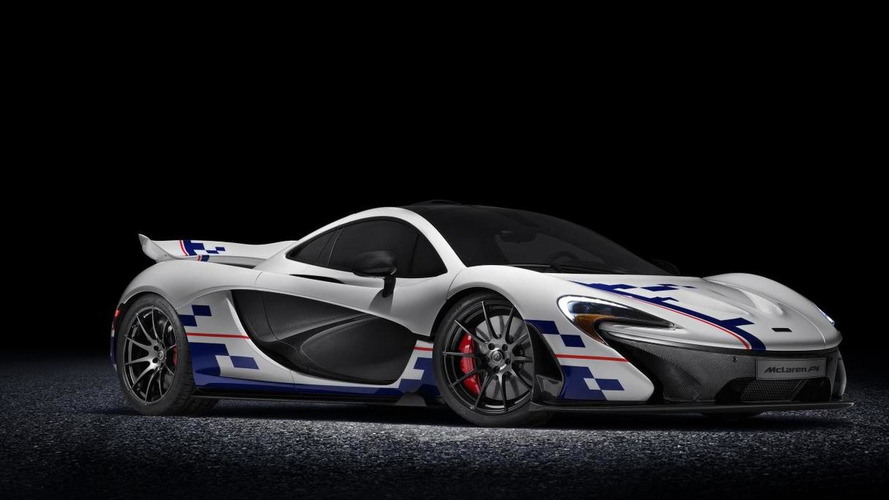 McLaren has prepared a special P1 inspired by Alain Prost that will make its debut during the Festival of Speed in Goodwood this week.

McLaren says it will also showcase “one of the rarest McLaren roadcars ever built” - the McLaren F1 GT. Chassis #58F1GT is one of only three examples, designed and built to homologate the McLaren F1 GTR ‘Longtail’ for GT racing during the 1997 season.