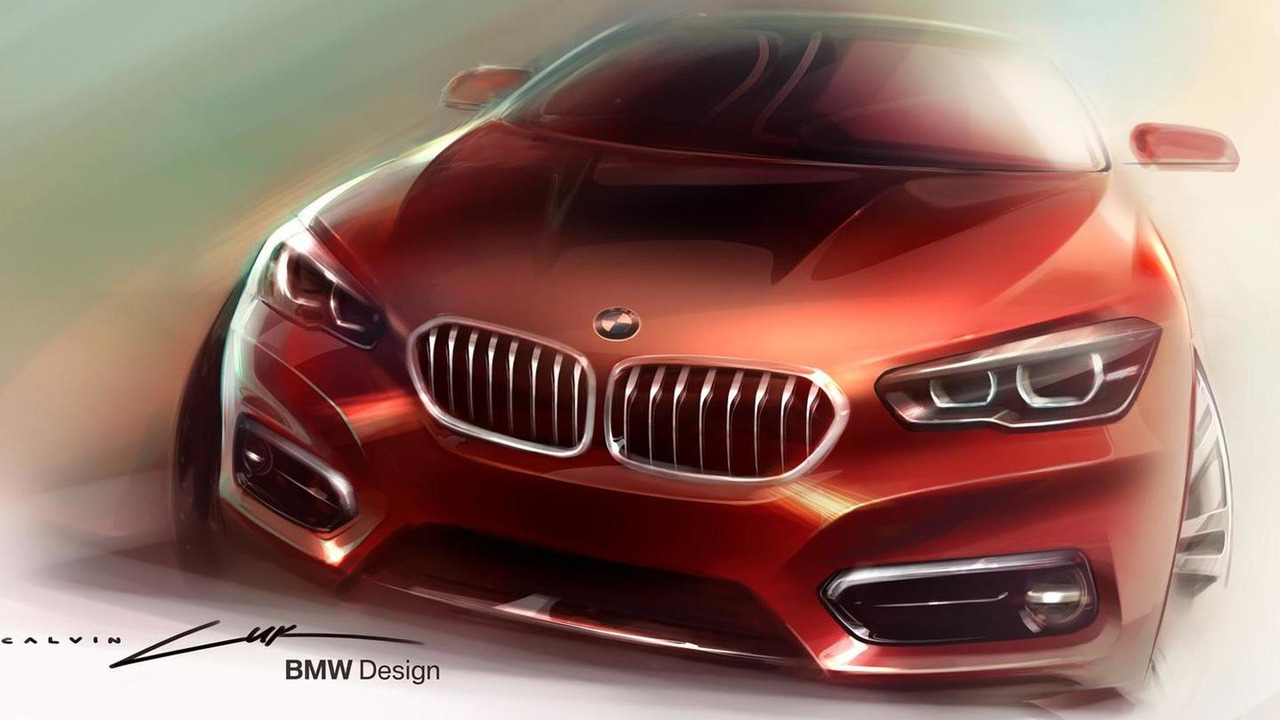 A BMW exec has hinted in a recent interview that the next generation 1-Series could use a RWD architecture.

Until now it was believed the 2018 1-Series will be based on the UKL1 front-wheel drive platform that already underpins several models from BMW and MINI, but now there’s a new indication the company could keep the RWD layout of the car. Speaking to MotorTrend, Klaus Frohlich, member of the Board of Management for BMW AG, hinted the final decision is about to be taken by the end of the year.

“If rear drive, we would lose advantages of luggage space,” he commented. “But if one sort of customer wants space, he can get the 2-Series Active Tourer. The 1-Series is about conquest sales, so it has to be a true BMW. We don't have to decide until the end of this year.”

The current 1-Series was facelifted in January this year and gained three-cylinder petrol and diesel engines for the first time.