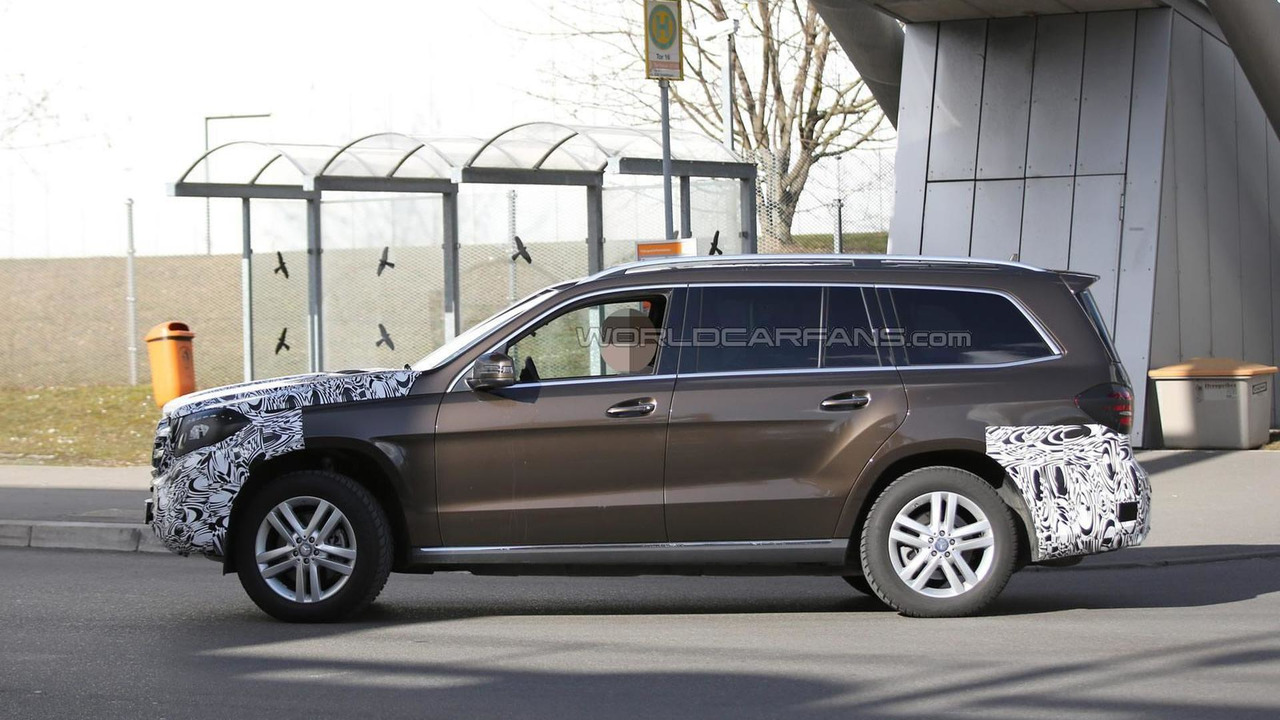 Mercedes-Benz is analyzing the prospects of coming out with "coupe" and long wheelbase derivatives of the upcoming GLS.

Mercedes-Benz is analyzing the prospects of coming out with "coupe" and long wheelbase derivatives of the upcoming GLS.

It seems Mercedes-Benz is trying to fill every possible niche as they are currently considering even more new members to add to their ever growing lineup. Speaking to CarAdvice, the company's vice-president of product for SUVs and sports cars, Wolf-Dieter Kurz, said the GLC Coupe and GLE Coupe could be joined by a larger GLS Coupe based on the upcoming GL facelift which will be renamed GLS to better show its similarity in size with the S-Class.

He said it would make more sense to have a "coupe" version of a large model such as the GLS rather than coming out with a GLA Coupe. A final decision has not been made, but he did say there are slim chances of seeing a GLA Coupe since it's too small and a sloping roofline would greatly affect rear headroom.

Back in April, we heard Mercedes Sales & Marketing boss Ola Källenius saying the current generation GLS won't receive a Maybach version, but now Kurz admits a more luxurious model with a stretched wheelbase could be out in this generation, pointing out that Land Rover is offering a Range Rover LWB.

We remind you Mercedes-Benz is also thinking about launching a new convertible SUV so their portfolio of high-riding models will soon have a model to suit virtually all tastes. Until then, the regular GLS will be introduced before the end of this year and should go on sale in December, with deliveries to begin January next year.