Sadly, it won't be powered by Electric Dreams.

The late '80s and early '90s saw an explosion of supercars, bringing us legends such as the Porsche 959, Ferrari F40, and the Bugatti EB110. Some startups tried entering that market, such as Vector and Cizeta.

Vector is long gone, but Cizeta hung on for a little bit longer. The latter's only car was the V16T, and it was one of the most extreme cars of its era. For starters, it had a 16-cylinder engine, 64 valves, over 500 horsepower (373 kilowatts), and four pop-up headlights. Only 12 of these V16Ts were produced by Cizeta, one of which landed in the hands of the Sultan of Brunei. 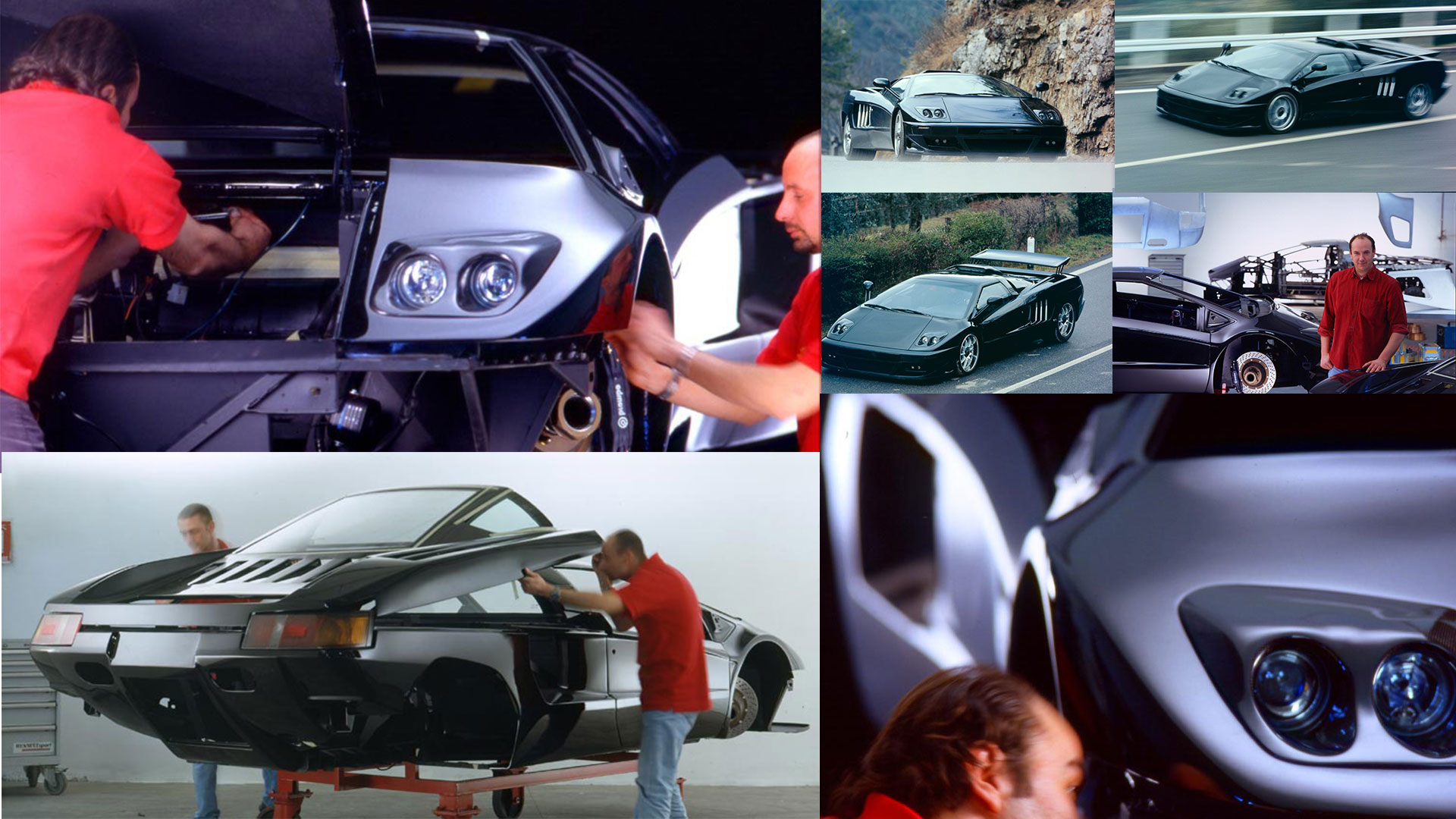 There is a company that wants to revive the supercar. It says it is waiting for Marcello Gandini's endorsement before moving forward. That company is the EMA Group GmbH owned by German-based Italian Antonio Mandelli. There is even an official website for the car, although there is not much information as all it says is “The dream is back” for now.

Not only that, Mandelli plans to use the original 6.0-liter V16 engine for the revived V16T. On top of that, the group also wants to bolt on four turbochargers to the car. Should this car get the blessing of its original designer, we can expect it to go much faster than the original model. For reference, factory figures claim a 0 to 60 mph (0 to 97 km/h) time of 4.3 seconds and a top speed of 204 mph (328 km/h). Those are impressive figures for 1991, but it now gets left behind by an “entry-level” Lamborghini Huracan Evo.

More Supercar Excess From Over 30 Years Ago:

Per the company, there has been continuous development for the car. The body is constructed from a carbon fiber monocoque, and there are test mules of it running around as well. The engine is supplied by “a local Formula 1 supplier”, and paired with a five-speed manual transmission.

That said, it seems that music producer and Euro Disco pioneer Giorgio Moroder is not part of the new project. Moroder was one of the partners of the company's namesake back in 1988.