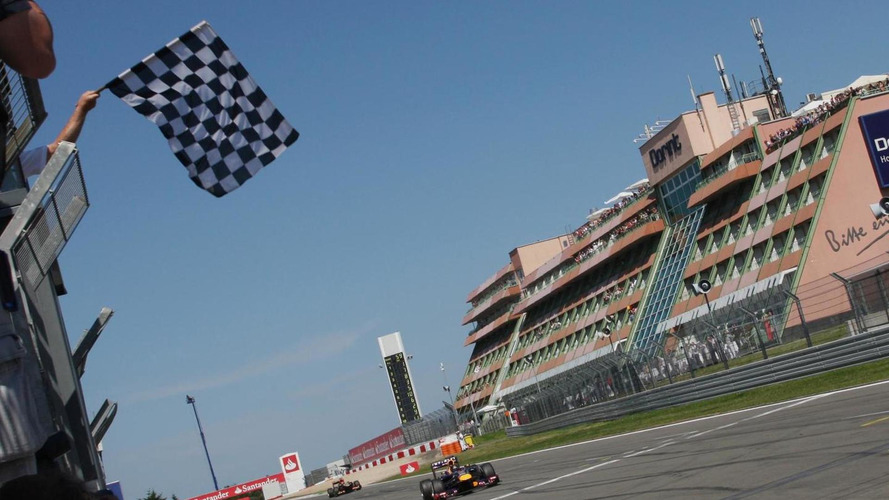 Nurburgring management has decided to ban lap records from the famous race track.

The reason for that is the fatal accident during a race from the VLN Endurance championship, in which one spectator died. Shortly after the crash the management imposed a speed limit at Flugplatz, where the crash occurred. Since then, more restrictions have been imposed at other high-speed sectors.

The track management comments that the ban will be reviewed at the end of the year, but for now manufacturers are banned from attempting lap-time runs, even if they have rented out the entire track.

The Koenigsegg team was reportedly just about to attempt a new fastest lap on the 13-mile (21 km) track with the One:1 but will stay on hold for now.