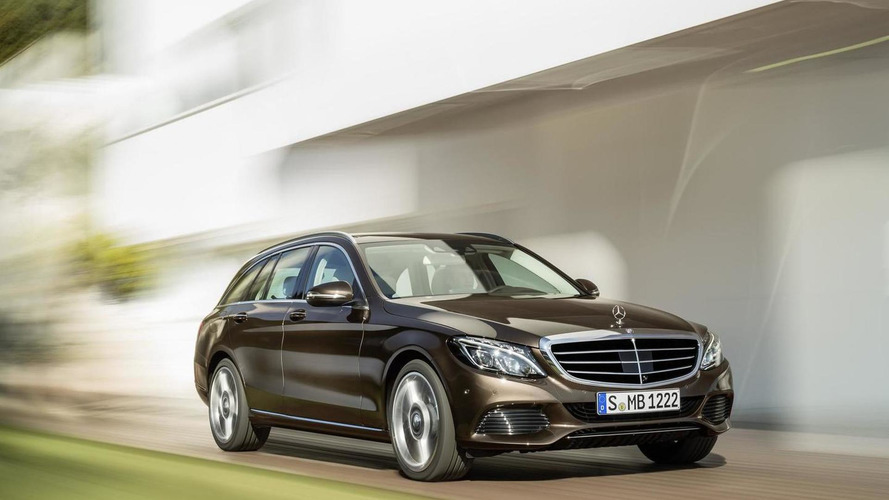 Mercedes is reportedly considering a competitor to the Audi A4 and A6 Allroad.

In an interview with Motoring, Mercedes' Matthias Luhrs said "We are looking at every single niche" and this includes off-road focused wagons.  The executive said nothing has been decided but "we are looking obviously at [the] C-Class and [the] E-Class."

However, Luhrs noted the popularity of crossover-inspired wagons is largely market dependent.  As he explained, they're virtually a no-go in Germany and northern Europe and American's "don't like station wagons" regardless of how long, short or high they are.

Luhrs also downplayed the possibility of an Volvo S60 Cross Country competitor by saying an off-road inspired sedan is something they are not studying.