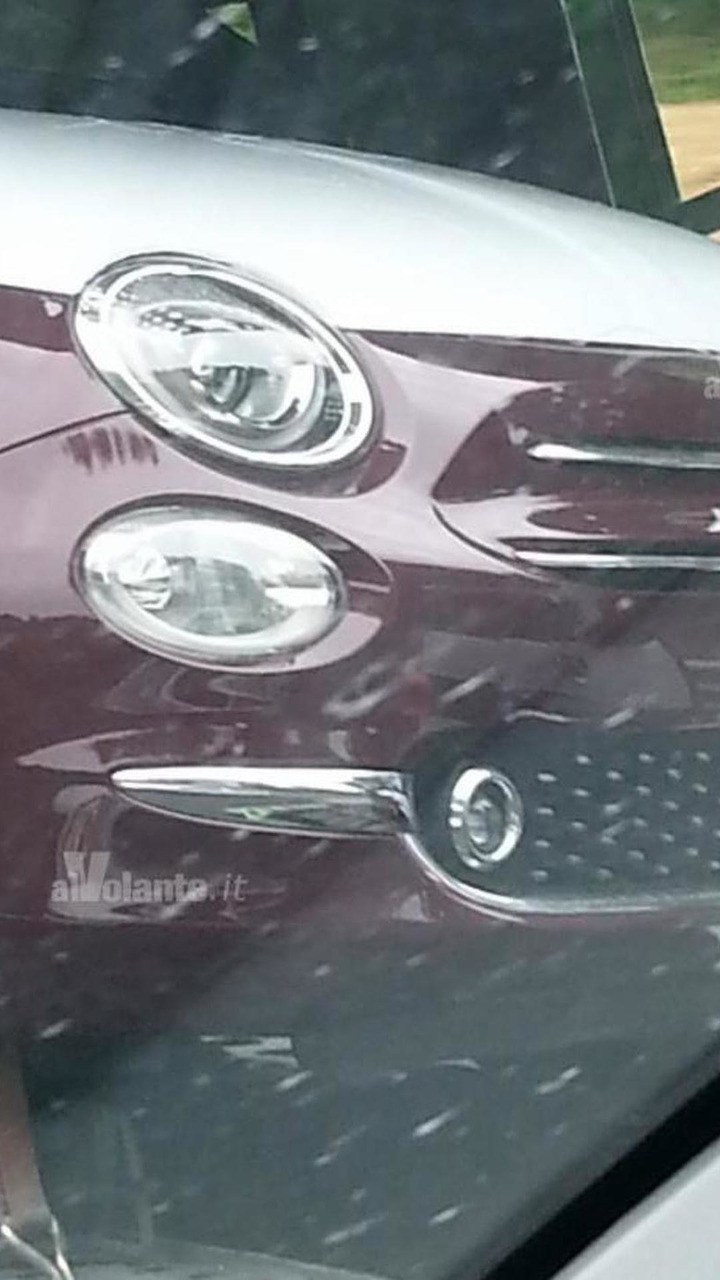 The refreshed Fiat 500 has been partially revealed through new spy photos prior to its debut scheduled for 4 July.

A reader of AlVolante.it managed to catch on camera the facelifted vehicle, while being transported on a lorry probably going to a dealership. The photos reveal the 500 will receive a 500 X-inspired front end with three rows of lights and a restyled bumper with plenty of chrome trip. At the back we noticed taillights with new LED graphics and a slightly reshaped bumper.

The vehicle is expected to gain some improvements for the interior as well, such as a revised dashboard and a new infotainment system with a screen on the center console. The steering wheel will also be replaced.

The model will be revealed on July 4, so stay tuned for more details.