BMW confirms super-efficient model, will be only a prototype 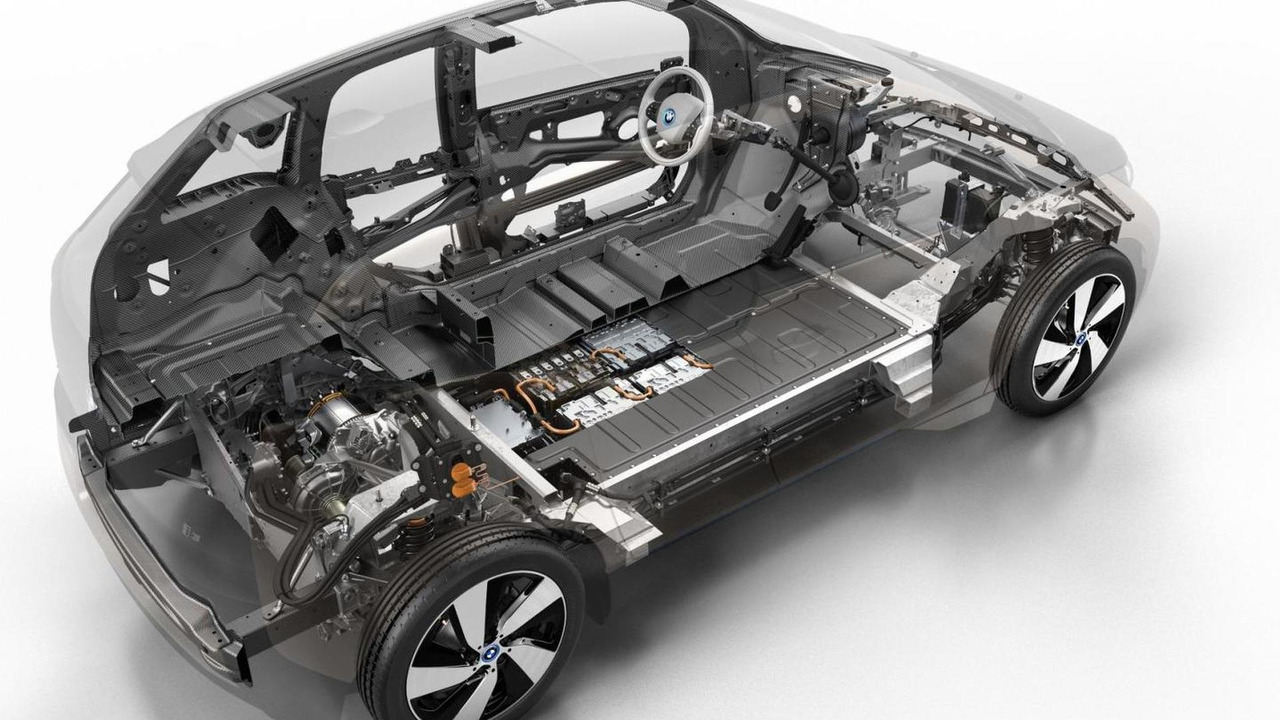 BMW has confirmed it has presented a prototype of a super fuel-efficient model during a special event in Munich.

Bimmertoday reports the vehicle was showcased to German media and is not scheduled for a mass production, at least for now. Instead, it’s only a project to show what is technically feasible with the current technologies.

BMW aimed to create a machine with room for four passengers, around 350 liters of boot volume, about 180 km/h max speed and 0.4 liters of fuel consumption. The prototype uses a lightweight carbon fiber construction and has a drag coefficient of 0.18. The car is powered by a plug-in hybrid system but no details about it are available at the moment.

“A launch of this vehicle is planned and it is mainly used for further formal pre-development projects,” BMW says. “It is conceivable that individual components and elements incorporated in this research vehicle will be part of future production models.”