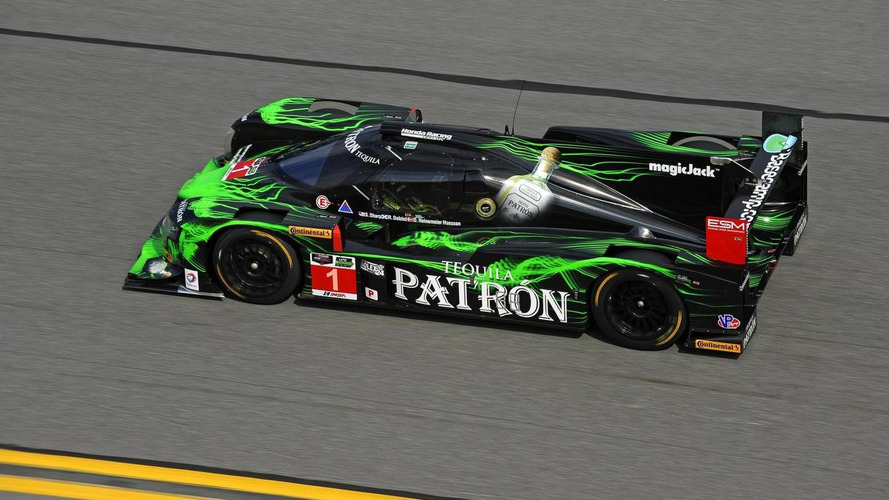 Set to be driven by former Formula 1 driver Justin Wilson, the ARX-04b will become the first full-carbon monocoque vehicle ever sanctioned for the event.  It will compete in the Unlimited class and be powered by a twin-turbo 3.5-liter V6 engine.

According to Honda Performance Development President Art St. Cyr, "This is an exploratory effort, to learn as much as we can in advance of a possible future assault on the outright record" which currently stands at 8:13.878.  He went on to say "We want to see how well our ARX-04b chassis adapts to the rigors of the Climb, and the high-altitude demands placed on our production-based V6 engine."