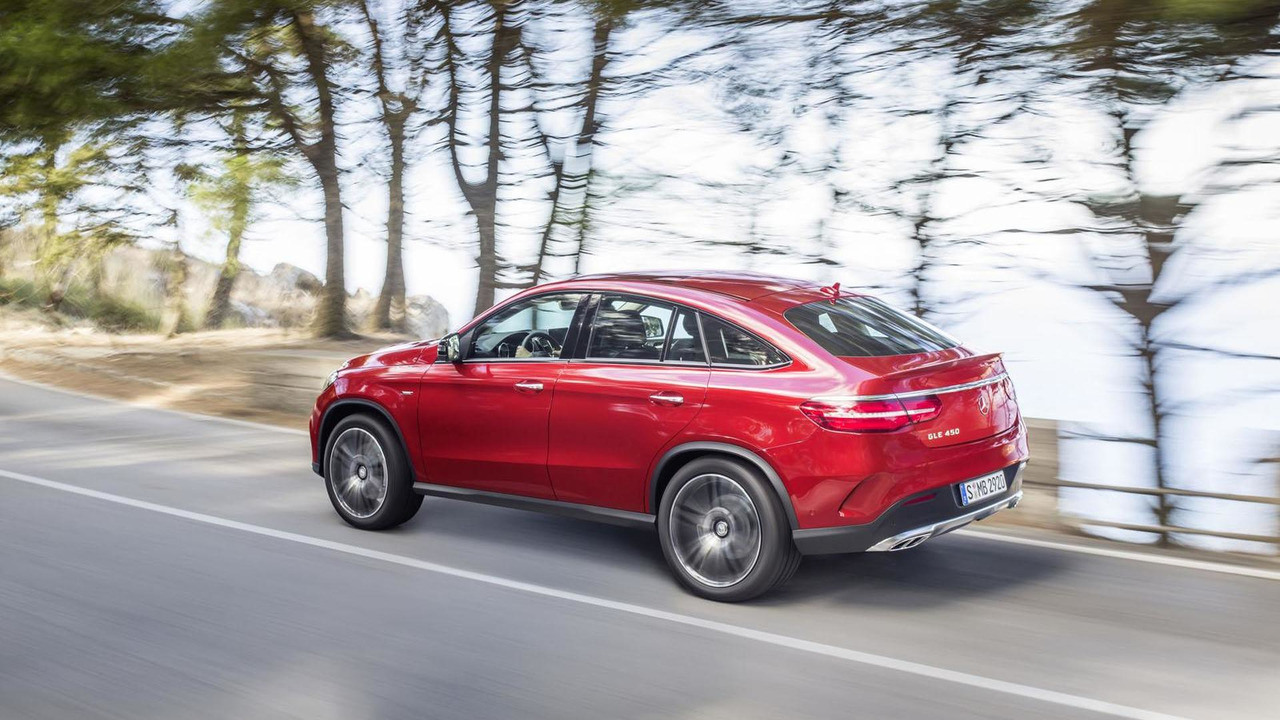 A Mercedes-Benz representative has declared the company could have introduced a coupe-styled SUV before the BMW X6.

A Mercedes-Benz representative has declared the company could have introduced a coupe-styled SUV before the BMW X6.

The first generation BMW X6 went on sale in 2008, but it was only earlier this year when Mercedes-Benz came out with a rival for the Bavarian SAV which last year received a second gen. According to Mercedes-Benz vice-president product group SUVs and sports cars, Wolf-Dieter Kurz, they could have beaten BMW to the market with an "SUV Coupe" but instead focused on developing the Modular Front-wheel drive Architecture (MFA).

He believes the company has made the right decision as their MFA-based cars are doing very well in terms of sales taking into account these models represent 28% of Mercedes-Benz's total sales. Kurz went on to specify they thought about a coupe-ish SUV model in the early 2000s which would have seen the light of production day before the X6.

Mercedes-Benz now has an answer to the X6 in the form of the GLE Coupe which will get an X4-rivaling little brother called GLC Coupe due to come out likely next year.

Gallery: Mercedes-Benz says they could have launched an X6-like model before BMW