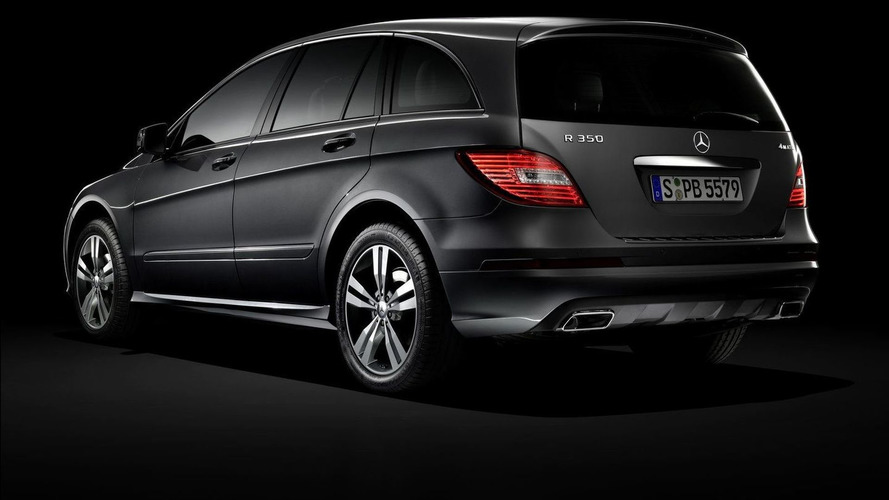 Mercedes-Benz has announced they are thinking about a new generation R-Class set to be sold globally.

Mercedes-Benz has announced they are thinking about a new generation R-Class set to be sold globally.

The Daimler-owned company says they were too early to the game with the first R-Class which is why the model failed to meet sales expectations as it was launched before the crossover/SUV boom. The model never really took off and was phased out a couple of years ago, with the exception of China where it's still being sold and manages to be relatively successful as the three-pointed star company is shifting about 12,000 to 14,000 units per year.

Mercedes-Benz's vice-president of product group SUVs and sports cars Wolf-Dieter Kurz says they are analyzing the prospects of launching additional models focused on practicality and one of the candidates is a potential second generation R-Class. He believes there is room in the company's lineup for an on-road roomy vehicle different than the usual crop of wagons, crossovers/SUVs and MPVs.