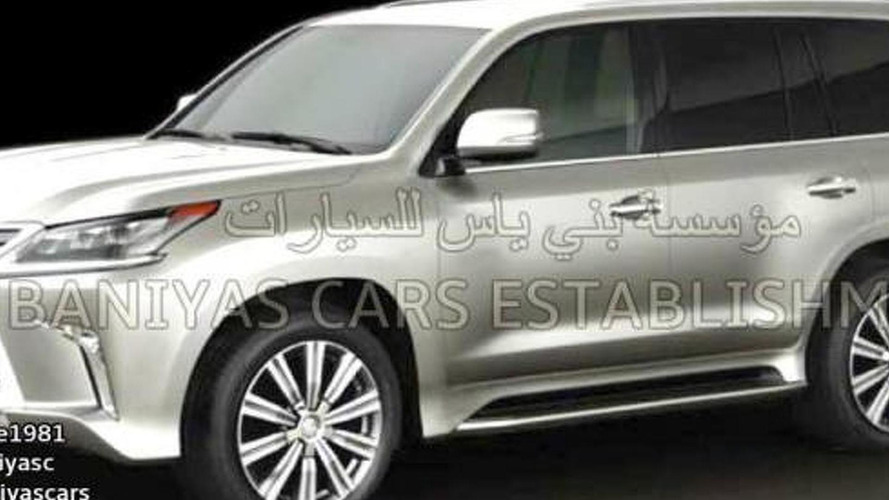 It was the beginning of June when we saw the refreshed model for the first time and now it returns in new and a more extensive gallery. In addition to the already seen front end, this time we can take a look at the rear which features redesigned taillights and slightly reshaped bumper. The vehicle also gets some minor changes on the side skirts, as well as new wheels.

The interior will be largely carried over from the current model, but the center console will probably receive some improvements, judging by the images. Also, the steering wheel will be replaced, while the all-wheel-drive system controls will be positioned behind the gear shifter.

There’s still no information when the model will be revealed but this will likely happen in August, when we will see the LX along with the revised Toyota Land Cruiser.