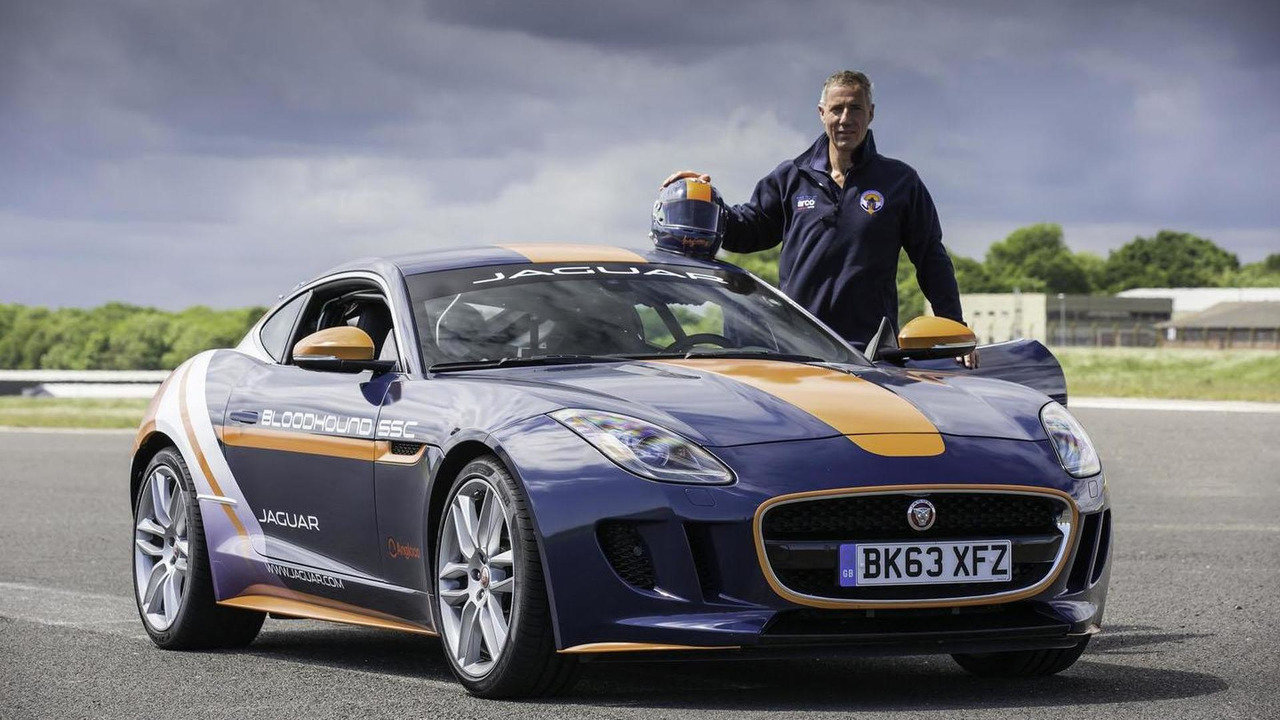 The test was conducted at the former Bentwaters RAF airbase using a specially modified F-Type R Coupe which had the Bloodhound's teardrop-shaped parachute cans mounted directly to the car's chassis. During the test, Green hit speeds of up to 186 mph (299 km/h) and was able to successfully deploy the parachutes which created an "instantaneous drag force equivalent to one tonne."

According to Green, "Being able to validate the parachute systems in a safe and controlled manner using a high performance Jaguar F-Type sports car gives great confidence to both me and Bloodhound's Engineering Team."