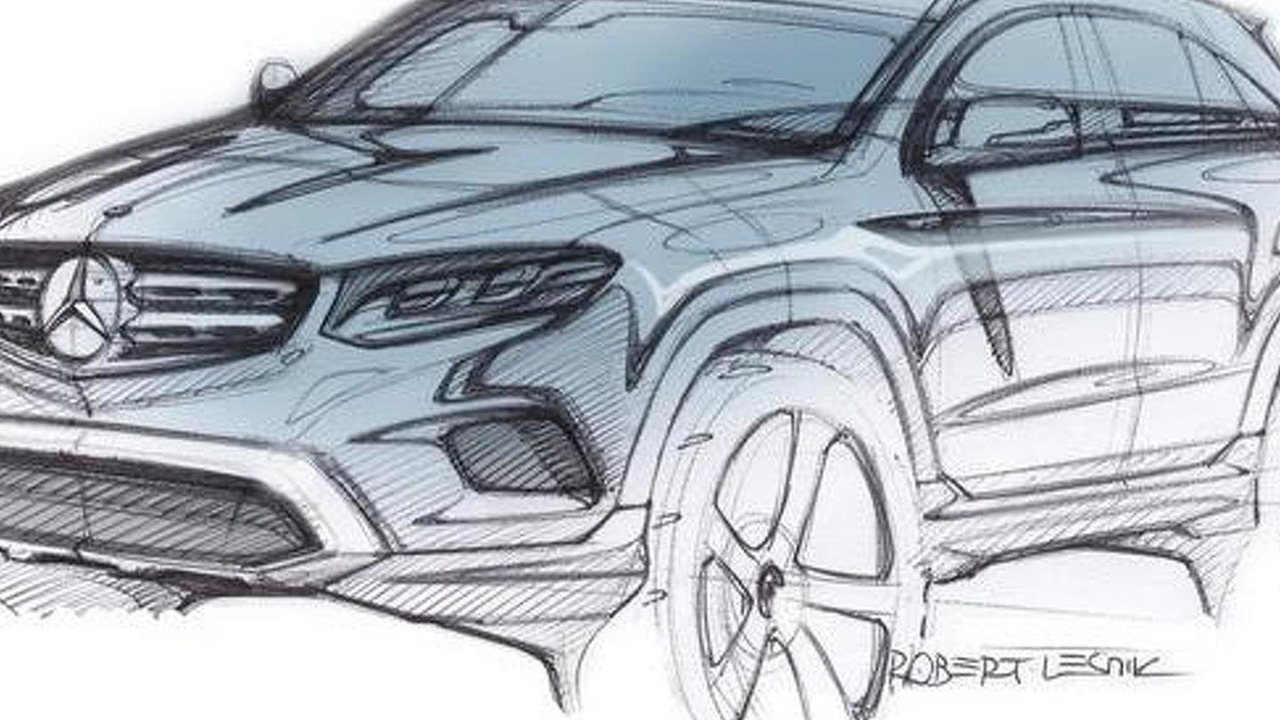 Mercedes-Benz has reiterated its plans to unveil the all-new GLC compact crossover on June 17.

Mercedes-Benz has reiterated its plans to unveil the all-new GLC compact crossover on June 17.

Promising to bring an "all-new design", the second generation GLK will be sold as the "GLC" to better illustrate its size similarity with the C-Class upon which it will be largely based and carry over its interior cabin. The decision to rename the model is part of Mercedes-Benz's new naming scheme that has already affected the ML (now GLE) and will be followed by the GL (to be called GLS) and the SLK (to be called SLC).

Getting back to the GLC, it will be available with the company's multi-chamber air suspension AIR BODY CONTROL, along with the DYNAMIC SELECT system and 4MATIC permanent all-wheel drive. It's also getting the latest safety and assistance systems while fuel consumption will be down by as much as 19%.

We've known for quite some time the GLC has been engineered for right-hand drive markets, unlike the outgoing GLK. Another novelty will be the addition of a range-topping Mercedes-AMG GLC 63 model with a twin-turbo V8 4.0-liter engine while later on it will spawn a BMW X4-rivaling "coupe" version as previewed by the namesake concept.