Smart rules out crossover for the time being; roadster not considered 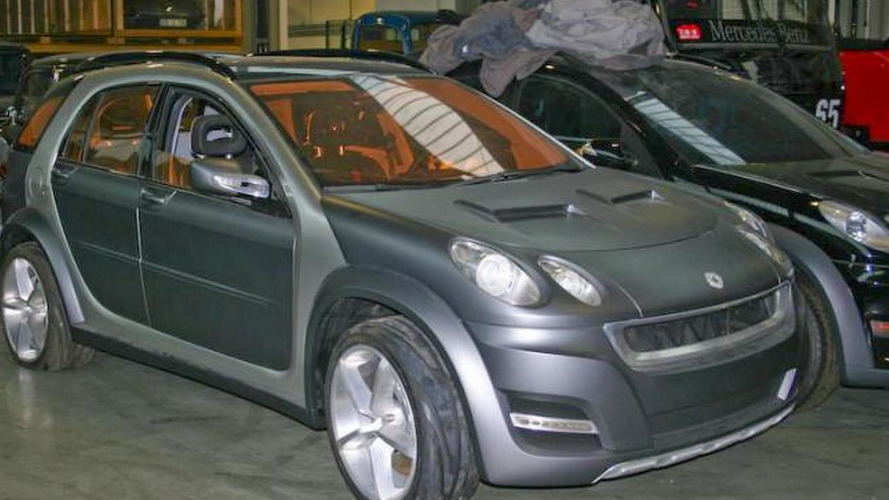 Daimler-owned Smart has announced they are not currently working on a small crossover/SUV.

Daimler-owned Smart has announced they are not currently working on a small crossover/SUV.

Even though back in April we heard Daimler CEO Dieter Zetsche saying Smart is analyzing the prospects of coming out with a crossover, that won't happen in the near future as Smart CEO Annette Winkler says a high-riding model is not on the agenda right now. However, she did leave a door open by declaring "never say never" while speaking at the Automotive News Europe Congress.

In addition, she also ruled out a new Smart Roadster because the segment is too small and the company wouldn't make enough money to justify the development costs.

We do know the current generation Smart ForTwo and ForFour will spawn cabriolet versions and hotter Brabus derivatives, along with Electric Drive variants and there also might be a stretched ForFour, but a decision regarding the latter has not been taken just yet.

Gallery: Smart rules out crossover for the time being; roadster not considered