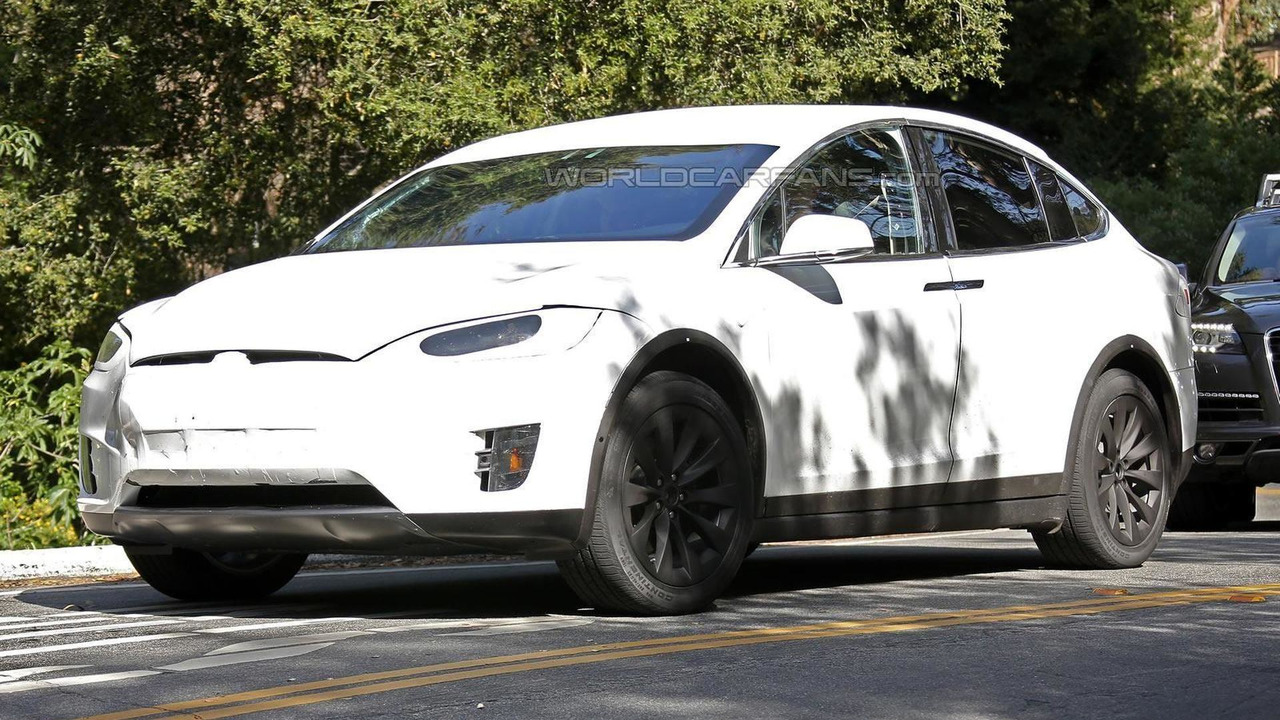 Tesla Motors CEO Elon Musk has announced deliveries of the 2016 Model X will commence in 3 - 4 months.

Tesla Motors CEO Elon Musk has announced deliveries of the 2016 Model X will commence in 3-4 months.

After numerous delays, Tesla is just about ready to start shipping the Model X to patiently waiting customers who will finally be getting a production version of the concept that originally debuted back in February 2012. Speaking at the company's annual shareholders meeting yesterday, company CEO Elon Musk said "the Model X will be a better SUV than the Model S is a sedan."

Due to hit dealerships in the third quarter of the year, the all-electric SUV will feature gullwing doors and is going to be powered by a dual-motor all-wheel drive system taken from the Model S P85D where it generates a massive 691 bhp (515 kW) and 687 lb-ft (930 Nm) of torque.

As a final note, it should be mentioned the Model X won't have any direct rivals for quite some time as Audi's Q6 is due in 2018 while the rumored BMW i-badged SUV is expected after the end of the decade.