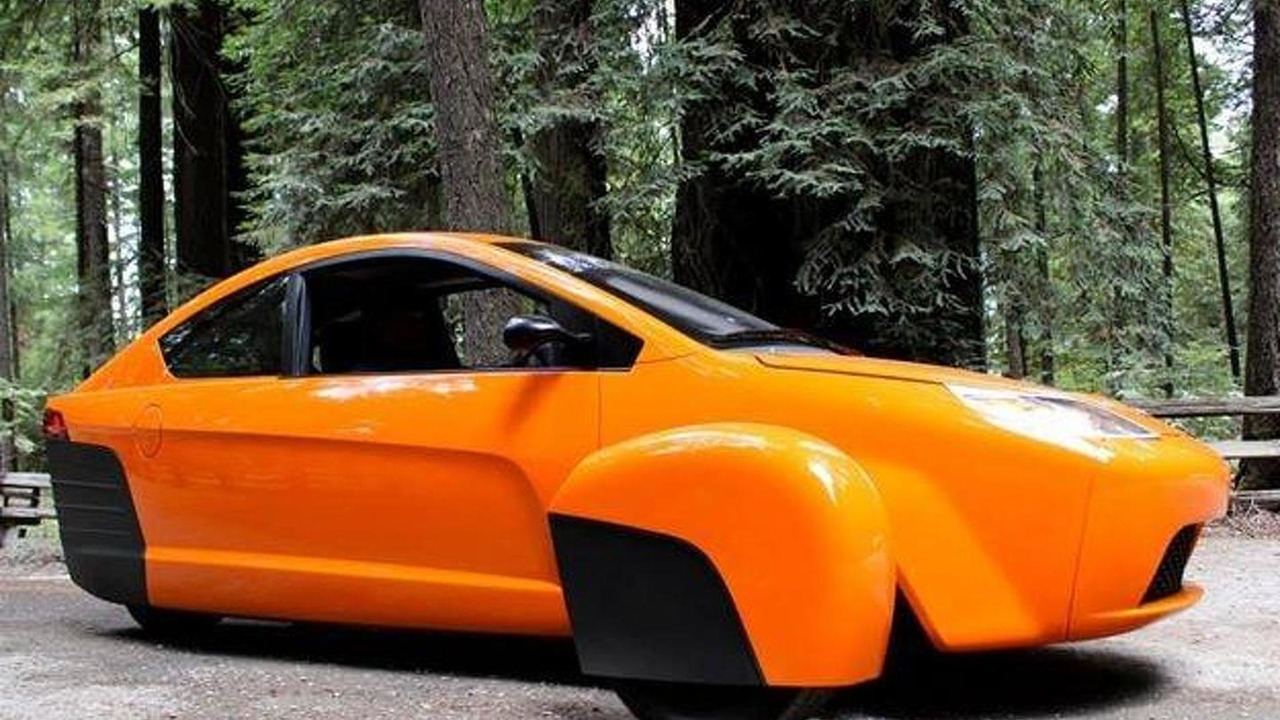 Elio Motors has announced plans to start work on a fifth prototype of its ultra-economical three-wheeler.

Elio Motors has announced plans to start work on a fifth prototype of its ultra-economical three-wheeler.

Appropriately named P5, the petite vehicle will be powered by a newly develop three-cylinder, 0.9-liter engine mated to an Aisin multi-mode automated manual gearbox. Thanks to this hardware arrangement, the P5 has a targeted fuel economy of up to 84 mpg US (100 mpg UK or 2.8 liters / 100 km).

Elio Motors plans to launch a production version about a year from now and will carry a starting price of $6,800. Until then, a series of 26 prototypes (P5 through P30) will be built for various tests and validation purposes. The road-going car is being developed to "meet the highest safety standards" and will come with three airbags, ABS, reinforced roll-cage frame and 50% bigger crush zones compared to similar cars.