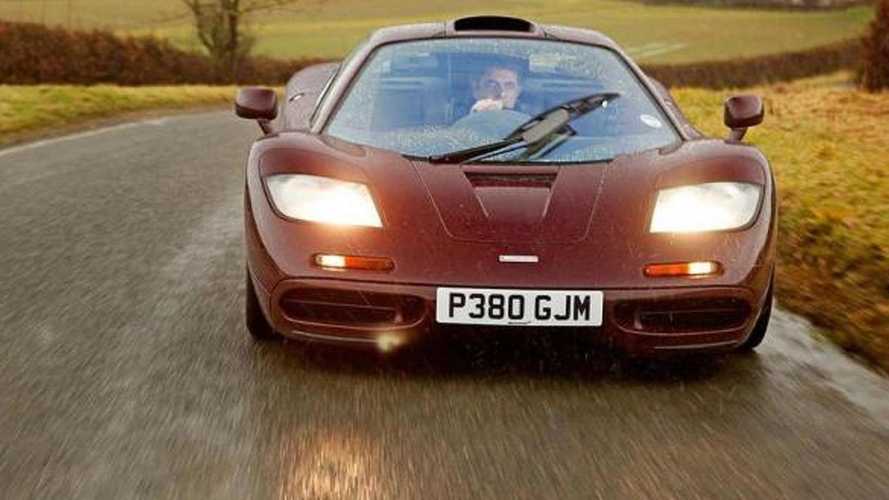 Rowan Atkinson aka "Mr Bean" has managed to sell his McLaren F1 for the hefty sum of almost £8 million.

Rowan Atkinson aka "Mr Bean" has managed to sell his McLaren F1 for the hefty sum of almost £8 million.

Acquired as new back in 1997 for £640,000, the McLaren F1 chassis #61 was crashed not once but twice by the popular comedian, but this hasn't affected the car's value at all. London-based luxury dealer Taylor & Crawley announced yesterday they have sold the F1 for an undisclosed price tag, but close to the £8 million ($12.23M / €10.84M) asking price to a British buyer "who will drive it like Rowan did", but hopefully without any incidents.

Atkinson drove the F1 for around 41,000 miles (65,983 km) and during the process he rear-ended a Rover Metro back in 2009 while two years later he lost control of the supercar on a slippery road and ended on the side of the road. The second incident was more serious and perhaps more famous because insurers had to pay no less than £910,000 to get the car back into shape.