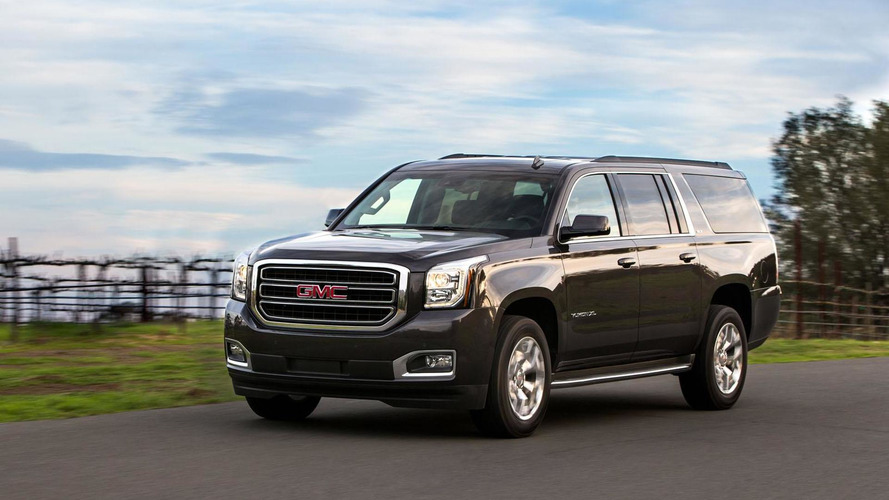 GMC has announced a series of updates to the 2016 Yukon and Yukon XL.

GMC has announced a series of updates to the 2016 Yukon and Yukon XL.

Since the models were recently redesigned, this year's changes are relatively minor and include a standard hands-free tailgate (on SLT variants) and a revised color palette that now includes Crimson Red Tintcoat and White Frost Tricoat (on SLT and Denali variants).  The SUVs also gain a capless fuel filler and two new 22-inch wheel options.

In the tech department, the Enhanced Driver Alert Package features a new Lane Keep Assist system that "gently steers the vehicle back into its lane when it detects the driver is inadvertently leaving the intended lane of travel."  The package also includes new IntelliBeam headlights that automatically turn the high-beams on and off according to traffic conditions. 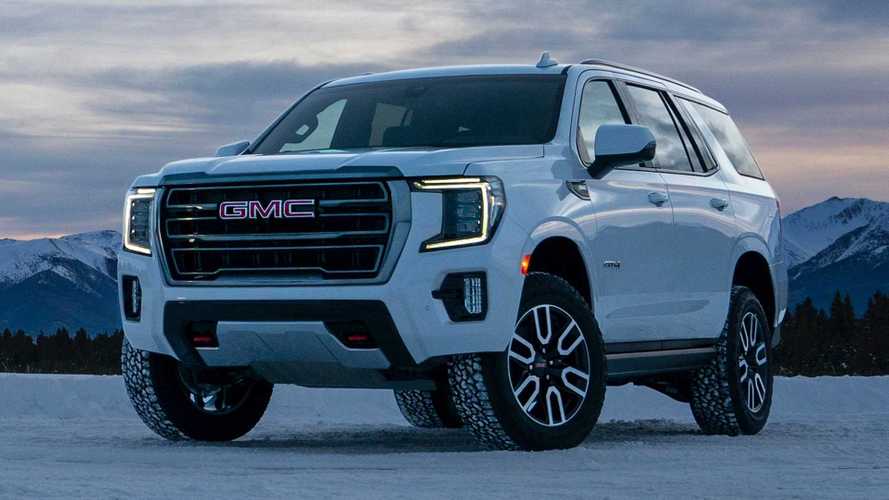